The 13th round of the FIM Motocross World Championship is set to return to Loket, Czech Republic after a 2 week break from racing. The MXGP of Czech Republic has long been a part of the MXGP calendar and was held in Loket for the first time in 1995. So far this season Red Bull KTM Factory Racing’s Antonio Cairoli and Pauls Jonass have outscored their competitors, but the natural terrain and hard pack soil of the Loket circuit will challenge every rider without exception.

This weekend will also include the 4th round of the FIM Women’s Motocross World Championship where only one point separates points leader MX Fonta Racing’s Kiara Fontanesi from Team One One Four’s Livia Lancelot. The European championship finals of EMX85 and EMX65 will join in the racing as well to determine their champion out of the 40 riders entered in each division. Red Bull KTM Factory Racing teammates Antonio Cairoli and Jeffrey Herlings have created a new rivalry, with one, the veteran 8 time champ and the other, the MXGP class rookie. While Herlings has challenged Cairoli the past 2 races, he has come up short both times, something he will look to change this weekend. Cairoli on the other hand has strong memories from Loket’s circuit where years ago he scored a monumental career 50th overall win.

Monster Energy Kawasaki Racing Team’s Clement Desalle holds down second in the championship and he has raced in Loket many times in his career starting in 2008. Desalle has managed to top the field 3 times here and claim the overall.

Rockstar Energy Husqvarna Factory Racing’s Gautier Paulin has been strong most of the season and he has been bouncing between 2nd and 3rd in the points. Loket however hasn’t provided the best results for the Frenchman in the past winning only once back in 2009 while riding the MX2 class and his last visit in 2015 resulted in 7th overall.

Team HRC’s Tim Gajser has only raced the world championship in Loket a handfull of times with his best result coming last year with a 2nd overall.

Team Suzuki World MXGP’s Arminas Jasikonis is showing his potential the last few races and with his career first podium in Portugal he has momentum. Jasikonis may be an underdog but he is one to watch.

Monster Energy Yamaha Factory Racing’s Romain Febvre comes to Loket attempting to replicate his 3rd overall last year but even more so, hopes to win as he did in 2015.

Another rider that you can throw in the mix of possible podium finishers is Rockstar Energy Husqvarna Factory Racing’s Max Anstie. In last year’s trip to the Czech Republic Anstie took third in MX2 but on top of that he scored his first MXGP podium just a month ago at the Fiat Professional Fullback MXGP of Lombardia. Suzuki World MX2’s Jeremy Seewer has won the last 2 rounds over his rival Red Bull KTM Factory Racing’s Pauls Jonass. While Jonass still leads the championship by a hefty 38 points Seewer has momentum on his side and will be pushing for his third win in a row on a track in which he came in second last year.

Rockstar Energy Husqvarna Factory Racing’s Thomas Kjer Olsen is a possible upset to the top two of Jonass and Seewer this weekend. The Dutch rider continues to hold down the 3rd position in the championship during his rookie season.

Kemea Yamaha Official MX Team’s Benoit Paturel has scored a pair a fourth overall results during his last 2 visit to the Czech GP and if he can get a strong start will likely battle for the podium this year.

LRT KTM’s Julien Lieber started his season strong but has had some bumps along the way. From mistakes to bike issues Lieber has still maintained a top 5 position in the championship. Lieber’s last two trips to Loket were in 2014 and 2015 where he took 9th and 6th respectively. 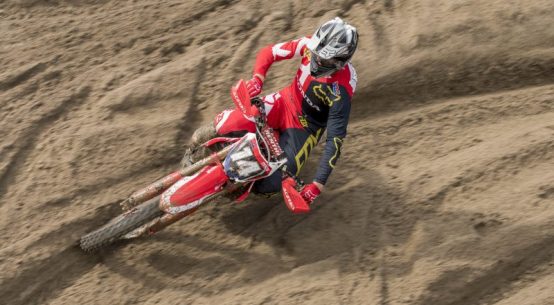 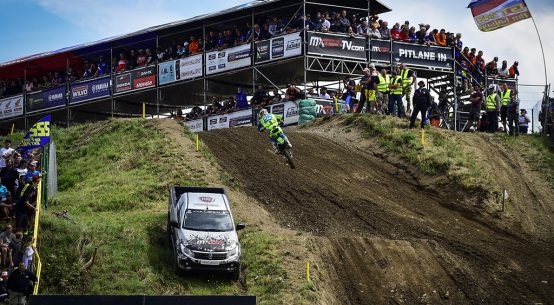 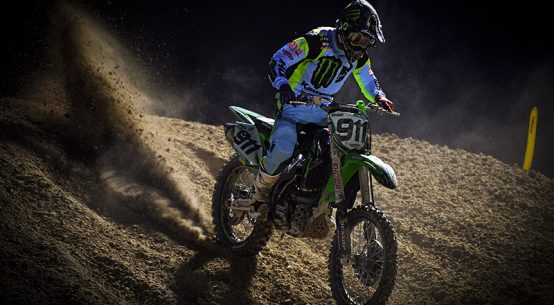 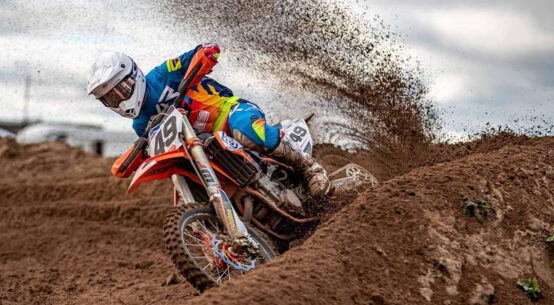