The European Motocross Championship classes of EMX300 Presented by FMF Racing and EMX250 where decided today on the newly added and challenging circuit of Orlyonok. In what was 2 very different days of racing overall winners Brad Anderson and Yamaha SM Action’s Simone Furlotti proved to be the most capable.

Yamaha SM Action’s Simone Furlotti provided the strongest combined performance of any of the competition. Furlotti started and finished race 1 in second. The Italian then followed it up with an equally consistent performance Sunday starting fourth and finishing third and when combined resulted in an overall victory. Finishing 5th and less than a second ahead of Boisrame in race 2 was Carglass Honda Racing’s Dylan Walsh. Walsh came into Sunday with a 7th place from race 1 after a mistake dropped him from 3rd, but in the end left with a podium, taking 3rd overall.

A bad start in race one put Honda Redmoto’s Alberto Forato 15th on the first lap. Forato miraculously climbed his way back up the results list to finish a hard fought 4th. An even worse beginning to race 2 resulted in 10th but combined together his determination proved valuable scoring 4th overall.

Coming into Russia Monster Energy Kawasaki Racing Team’s Morgan Lesiardo led the championship with a 34 point gap on second. While Lesiardo will continue to hold the red plate he will now only have a 17 point gap after taking 10th overall.

Sahkar KTM Racing’s Jago Geerts struggled this weekend falling several times and he also will drop to third in the points after finishing 12th overall. Kras, who would start and finish third in race 1, was able to reach 2nd for 5 laps but loose the spot back to Kenny Vandueren. Race 2 instead saw Kras start second but then pass points leader Anderson winning the race but more than 56 seconds.

Vandueren followed up his second place in race one with another strong finish of 4th in the second race Sunday after a 6th place start. The Belgian leaves Russia on the final spot podium.

The only rider among the top five not aboard a KTM was Yamaha mounted Andero Lusbo. Lusbo on Saturday was full of battles as he started in 8th but shifted to 9th then back 8th before finishing 7th. However today’s racing was not nearly as eventful for the Estonian starting and finishing in 3rd.

Taking the final spot of the top five 300 Two-Stroke riders was HSF Logistic’s John Cuppen. Cuppen’s pair of 6th place finishes scored 30 points but so too did iFly JK Racing’s Manuel Iacopi’s 4-9 finishes, and with the better of the 2nd race being the tiebreaker Iacopi settled with 6th.

Erik Willems started the season off strong in Germany with a 3rd overall, but he dropped from 6th to 10th in race 1, and then recovered from a mistake in race 2 to take 5th. The combined results for the Husqvarna rider slotted him 6th overall and moves him to 4th in point. 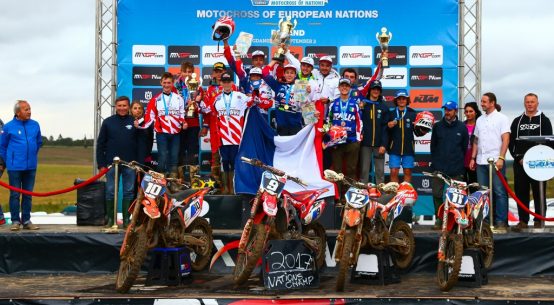 Motocross of European Nations will return to Poland 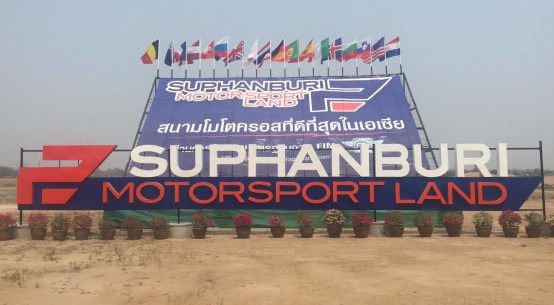 Saturday Picture Fest from the MXGP of Thailand 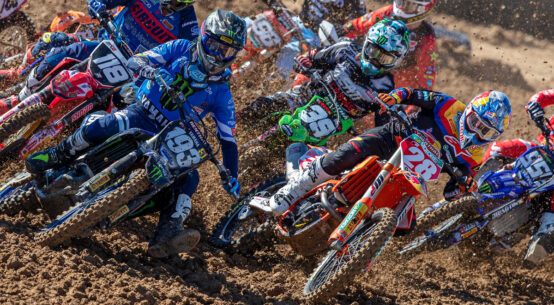 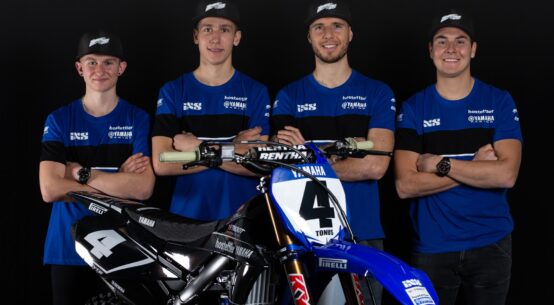