This weekend sees Team HRC return to South America for the second MXGP of Patagonia Argentina, but this year with the lone entry of Evgeny Bobryshev on the #777 CRF450RW. Currently sitting third in the world after three Grands Prix, Bobryshev is confident of replicating his early pace from Neuquen last year. With a fast and flowing layout and hard dirt, it should suit no.777 well.

The track made its debut in the World Championship last year to great acclaim. Surrounded by lakes, mountains and forest, the picturesque track is situated near the Argentina-Chile border and attracted a large crowd keen to see motocross in their part of the world.

Much the same can be expected this year, but with the added bonus to the riders of last year’s data and experience. Bobby’s weekend in 2015 started strongly with second in timed practice, but ended with an unfortunate hand injury sustained in an on-track clash in race two. Riding through the pain, Bobby came home eighth overall.

His form this season though is worlds apart from 12 months ago, and having stepped onto the podium once already, and narrowly missed another visit to the box in Thailand, his sights are firmly set on climbing those hallowed steps again this weekend.

Evgeny Bobryshev 777
“It’s a crazy long way to go to Argentina, but last year there I was really impressed with the whole place. It’s a very beautiful place, and there were so many spectators we couldn’t get to the track without the help of the police. The track is also really good – it’s like US tracks as it’s wide, and I really like the layout and the ground. I’m feeling very positive about this weekend. We didn’t have the best last race in Europe, and it’s not usual for me to be sixth overall in the sand, but this will be a different weekend. I’ve been doing a lot of work in the week and make sure I’m prepared to give 100 per cent.”

Roger Harvey
HRC General Manager – MXGP
“It’ll be somewhat easier this year going to Argentina because we all know what to expect, the style and nature of the track, and the organisation. It’s a great event and one that I think the whole paddock looks forward to going to. The track features big sweeping corners and the terrain will suit Bobby well. Deep down the ground is quite hard, but the region is covered in volcanic ash still which makes it an unique surface. Last time out in Valkenswaard it didn’t go as we or Bobby wanted, but we’ve analysed the situation and know why so we’re looking for a strong weekend in Argentina. Bobby’s in great form at the moment so this weekend he’ll be a frontrunner.” 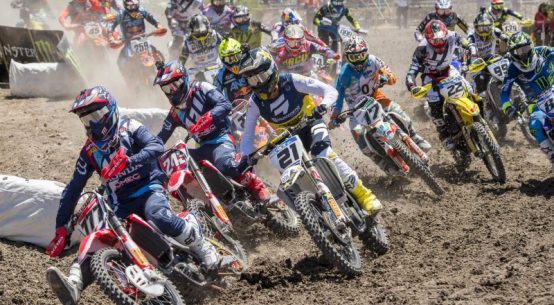 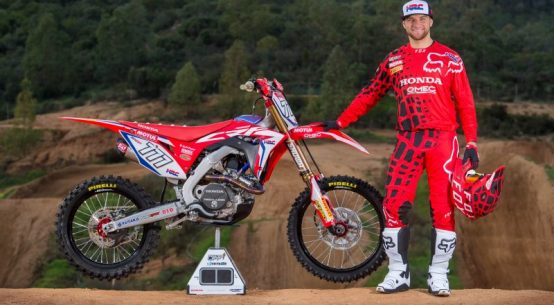 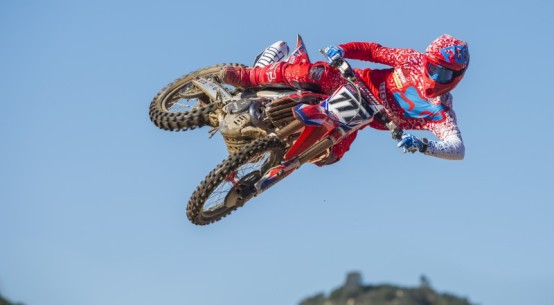 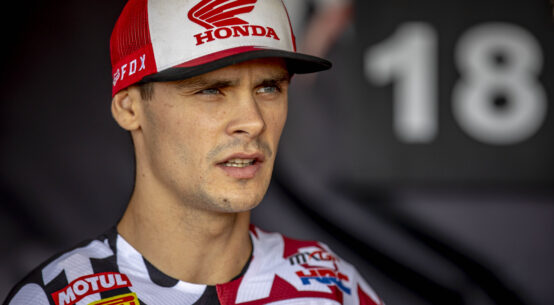 Tim Gajser on the toughest season in motocross history