The Championship was originally created in 2009 and since then has seen a number of former Grand Prix riders compete for the British Veterans title – including the likes of Rob Herring, Phil Mercer and last year’s Champion Ryan Voase.

For the forthcoming season, the championship has three confirmed dates thus far with the hope of adding an additional two rounds to the calendar. The three confirmed rounds will see the Veterans Class held alongside other British Championship events including the British Evo Series at Frome, Maxxis British Sidecar Cross Championship at Milton Park and the annual Ken Hall International at Langrish. Dates are as follows:

Regulations for the Championship will be available from Friday 29th January and will be sent directly to riders who have competed in the Championship during the last two seasons, whilst any new riders wishing to gain an Entry to the Championship should email the Motocross Department – sonia@acu.org.uk for a set of Regulations. 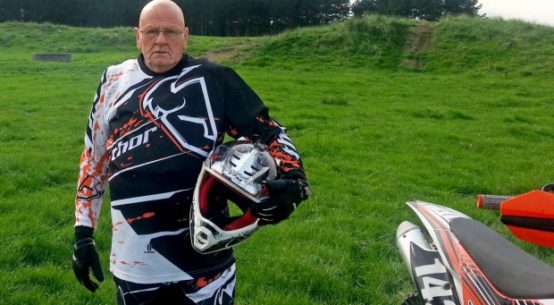 70 Years old and still ripping it on a motocross