RHL Activities, the promoters of the Thor British Youth Nationals would like to announce that due to rider feedback, the final round of the championship on September 2 and 3 will now be held at Pontrilas, Hereford.

The conclusion of the six round series is expected to be at a real spectacle, and the well-known track of Pontrilas is likely to ensure the battles will go down to the wire. Pontrilas has hosted the ACU British Motocross championship in the past, along with many other national events where its natural, undulating terrain with technical sections is great for the development of young riders.

RHL Activities has inspected the track recently, and will oversee a scheme of work that will be executed to ensure that the Pontrilas circuit really is at its prime for the September event. Having hosted the Thor British Youth National series last season, it’s believed to be a welcome return to the calendar for those competing in the championship due to recent rider feedback surveys.

Commenting on the change of venue, Gareth Hockey, Director of RHL Activities said: “Following a recent track inspection of Pontrilas the decision was made to move the final round of this year’s Thor British Youth National series due to the feedback we have received from a number of parents and riders. Pontrilas is a fantastic circuit, which provides some outstanding racing to watch around its very natural terrain. We are always trying to work closely with our riders and listen to their needs and wants, so I hope this will be a very satisfying end to what so far has been a fantastic championship. We certainly look forward to seeing the best youth riders in the county battle it out at Pontrilas for the final championship standings.” 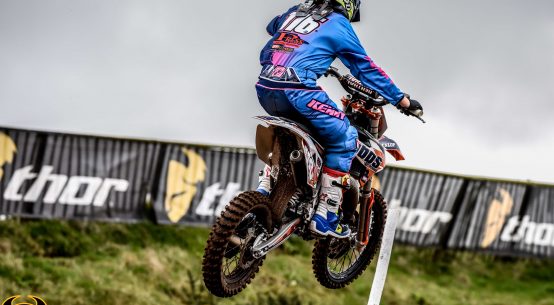 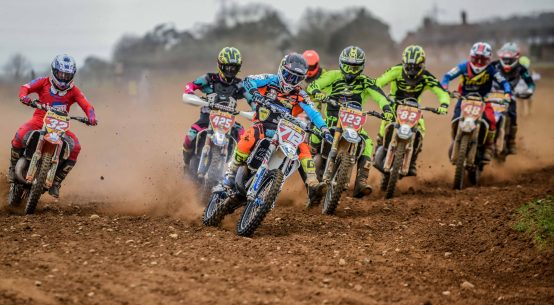 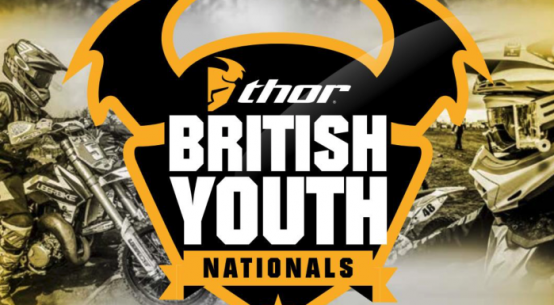 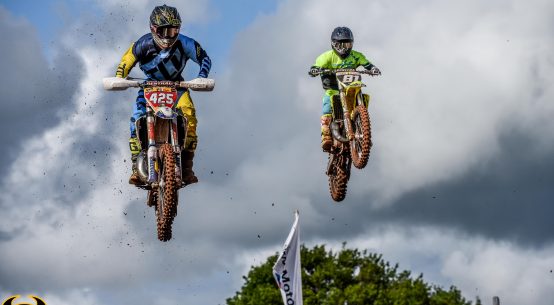