The relentlessness of the bumps, ripples and edges of Kegums in Latvia pushed athletes at the top of MXGP to extremes for the seventh round of nineteen in the 2017 FIM World Championship. The Grand Prix took place in front of almost 30,000 fans and was comprehensively won by reigning MX2 world champion Jeffrey Herlings with Tony Cairoli and Evgeny Bobryshev also on the box. Monster Energy Kawasaki’s Clement Desalle(2-5 on the day) tied on points with the Russian but had to settle for fourth spot due to his ranking in the second moto.

The Belgian had posted a runner-up finish in the first race that equalled his best classification of the season so far. Monster Energy Yamaha’s Jeremy Van Horebeek was ninth but rued an early first moto crash.

Monster Energy DRT Kawasaki’s Darian Sanayei caught the eye in the MX2 class with a career-best sixth place; the American is negotiating his first term at Grand Prix level. Sadly teammate Vsevolod Brylyakov could not compete due to the shoulder injury suffered in Holland two weeks ago. Kemea Yamaha’s Benoit Paturel made the top ten with eighth while in the EMX125 European Championship Brian Strubhart Moreau improved on his runner-up result from Valkenswaard to grasp both motos in the orange terrain.

MXGP moves into the hard-pack in two weeks time with the Grand Prix of Germany heading to former Motocross of Nations site Teutschenthal for yet another distinctively rough and demanding test for the FIM World Championship elite. Clement Desalle: “After a tough race in Valkenswaard two weeks ago it’s great to have a good weekend here. I couldn’t train as usual after Valkenswaard as I had pain in my ribs, and I only qualified in eighth position on Saturday but I got a holeshot in the first GP moto. That was good. My second start was not as good as the first one as there was a small problem with my gate but I soon came back to sixth and finally finished fifth as another rider crashed. I scored the same points as Cairoli and Bobryshev but missed the podium but it was a good GP for us.” 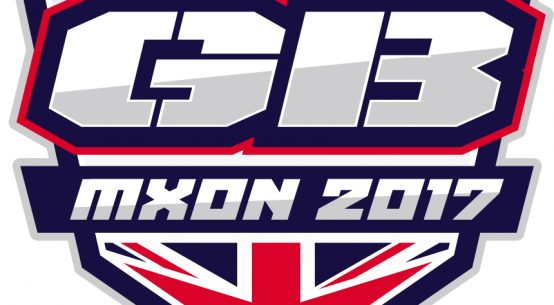 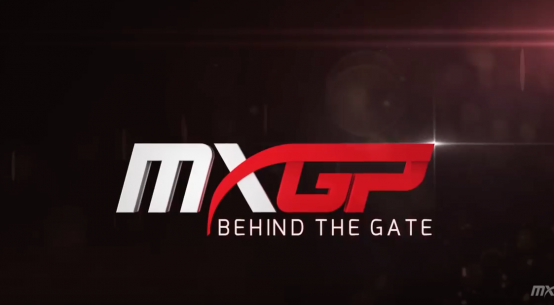 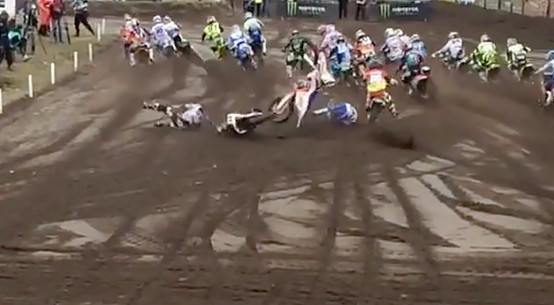 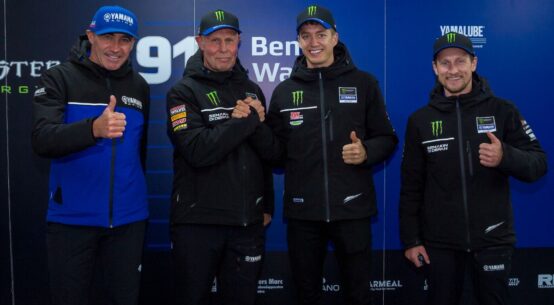