With a strong line up of junior 65cc riders, including a number of newcomers to the championship, it was a not clear who would end up clinching a podium finish at this former Grand Prix circuit, with some superb racing throughout the field. Wal Beaney had it pinned in all races with consistent finishes to be able to walk away from the opening round of the year in the lead with four wins out of five motos and second overall went to a hard fighting Billy Moriaty. Finley Evans, Ollie Colmer and Fin Wilson completed the top five.

In the Small Wheel 85cc class it was a battle to the chequered flag for frontrunners Charlie Heyman and Alfie Jones. Heyman, who is certainly one to watch this season, managed to take four out of the five moto wins with Jones managing to clinch the first race victory on Sunday. Returning rider Vinnie Guthrie took third on the podium with Raife Broadley and Bailey Johnston rounding out the top five in the category.

The Big Wheel 85cc class provided some superb duels throughout the five-race format at the Culham circuit. Dominic Lancett was on it with three wins and two second places to take the overall victory. Cullen Scott, Bobby Bruce, James Smith and Lewis Wood gave it their all to take the top five positions.

There was certainly some epic racing for the spectators from the 125cc class with its deep field of talent fighting it out for supremacy. The battle went down to the wire in the final of five races on Sunday to determine who would walk away with the top spot and with it the 125cc class championship lead. With just a one-point advantage, Rossi Beard took the overall win for the event with Callum Mitchell taking second. Josh Peters, Drew Anderson and Ike Carter concluded the top five positions in the class for the first round.

Concluding the weekend was the Open class, which also produced some edge of seat moments. In particular race two on Saturday was a highlight, where Jed Etchells, Joe Cadwallader and Tom Grimshaw were hard at it for the second position. Eventually Etchells took second behind Wainwright, who had stretched out a near nine-second lead. In a weekend that saw him take his first Thor British Youth Nationals moto win, as well as his first overall, Wainwright took the lead in the Open class championship with three wins out of five races, followed by Tom Grimshaw in second, Jed Etchells in third, Joe Cadwallader in fourth and Aaron-Lee Hanson taking fifth position.

Taking the Apico Factory Racing Holeshot Awards for round one of the Thor British Nationals series, which are chosen from one of the five races during each weekend, was Wal Beaney in the 65cc class, Bailey Johnston in the SW 85cc class, Cullen Scott in the BW 85cc class, Rossi Beard in the 125cc class, and Howard Wainwright in the Open class.

“The weekend was good and it was a great start to the championship. The track wasn’t the roughest, but it was very fast and flowing, which meant there were a lot of very fast battles and it was hard to pass. I am very pleased with my results and I am hoping to continue to do the same throughout the year,” said Rossi Beard, winner of the 125cc class.

“The weekend was a really good one for me. Once again Gareth and the RHL crew put on a mega meeting and the track was awesome. It felt amazing winning my first ever Thor British Youth National race and then also winning two more and getting the overall – I couldn’t have asked for a better weekend. Hopefully now I can carry this momentum on to the next round and try to keep the championship lead,” said Howard Wainwright, Open class winner.

Results can be found here

We hope everyone had a great weekend and we look forward to seeing you for round two of the Thor British Youth Nationals at Brampton on April 15 and 16. 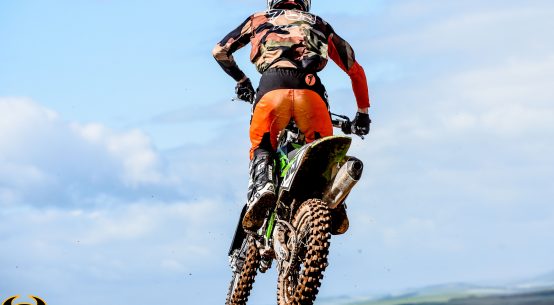 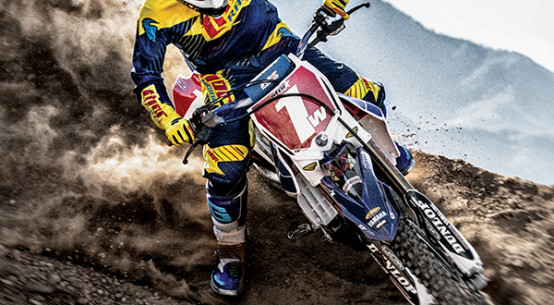 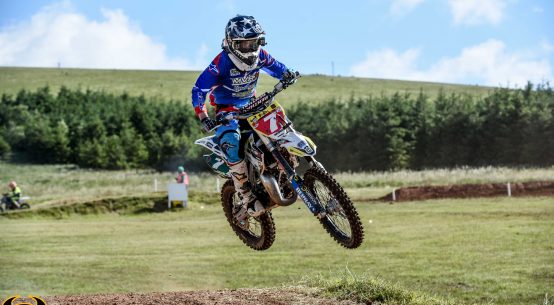 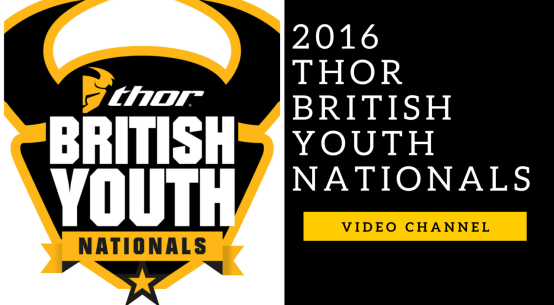