Dungey was impressive throughout the event. He was the fastest qualifier and went on to take the heat win to secure a top spot on the main event line-up. His factory teammate, Dean Wilson, also had a great heat. Wilson was second out of the gate and passed BTO KTM rider Justin Brayton for the lead. He held on to the front spot and went on to take his heat win.

The third member of the team, Marvin Musquin, missed the automatic transfer and went on to contest the semifinal where he got a good jump and went on the finish in second place to make the final.

Dungey was third at the start of the main event while Musquin and Wilson were around mid-pack and wasted no time making passes to advance to second by the end of the first lap. He took over the lead from Brayton in the second lap and went on to ride a smooth race to the finish to easily take his first victory of the season.

Teammate Musquin pushed hard in the second half of the moto and moved up to ninth to pick up a top ten finish in only his second 450 race. Wilson struggled in the main, fell back some positions and went on to finish 15th overall.

“I’m really excited to get the red plate back,” stated Dungey on the podium. “But, it’s a long season and this is just the second race. I just have to keep plugging away and do my work to keep up here for the long haul.” 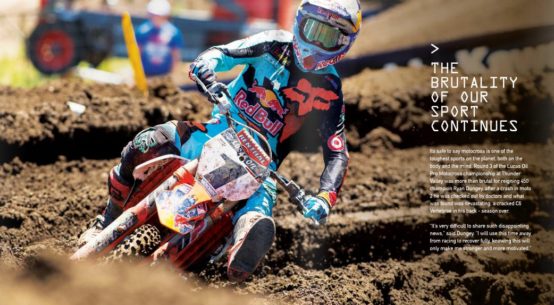 The Brutality of our sport continues 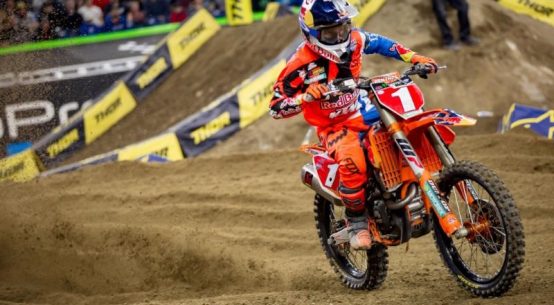 Is this the end for Ryan Dungey? 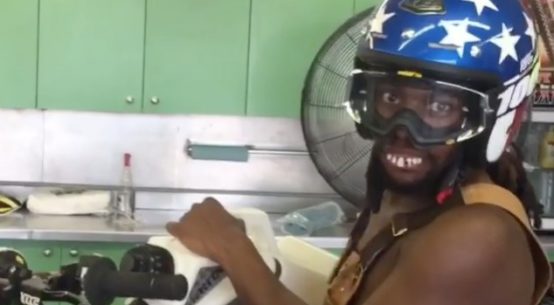 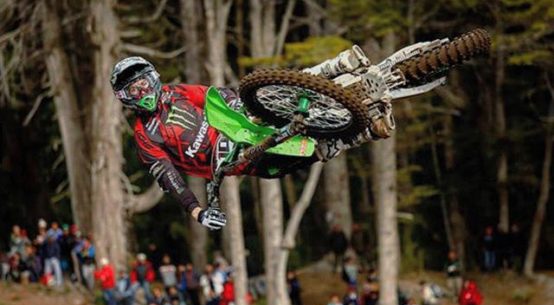