First introduced into the Enduro World Championship back in 2010 as the Women’s Enduro World Cup, the series has since been the premier platform for women competing in top-level enduro competition. In total, 11 World Cup titles have been awarded with iconic sportswomen Ludivine Puy (FR), Laia Sanz (ESP), Maria Franke (GER), Sanna Kärkkäinen (SWE) and Jane Daniels (GB) all enjoying championship success.

With women from 17 nationalities and all continents having competed in the series during the last 10 years, it has cemented the importance of establishing the series as an official world championship.

This year’s championship will take place in Portugal, Sweden and France, where reigning Women’s Enduro Cup champion Daniels will look to claim her place in history as the inaugural FIM Women’s Enduro World Champion. 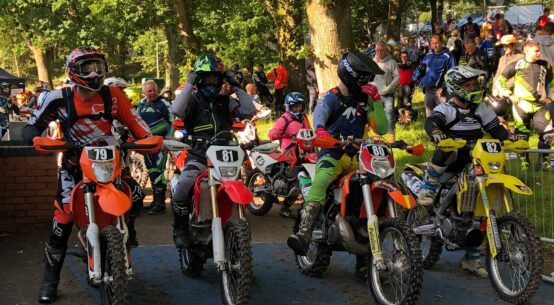 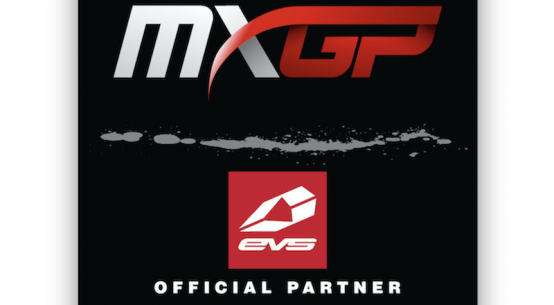 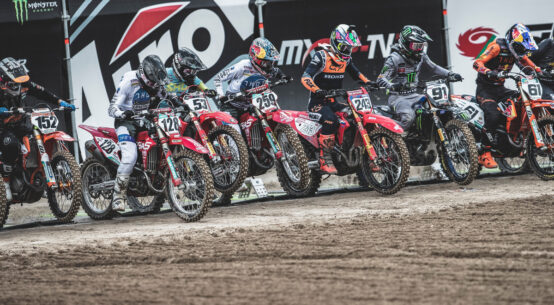 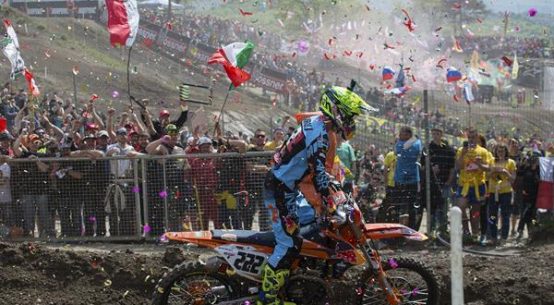