24MX Lucas Oil Honda rider Matiss Karro will return to MXGP action this weekend for round 12 of the FIM MXGP World Championship. Karro has recovered to full fitness after sustaining an elbow injury last month. The former British champion will join Priit Rätsep in Mantova aboard the 24MX Lucas Oil Honda CRF450R.

Further examinations of Damon Graulus’ thumb injury, a result from his start crash in the British MXGP qualification race, confirmed a slightly torn ligament and a tiny fracture in the left thumb. The 21-year old Belgian will be sidelined for two weeks. 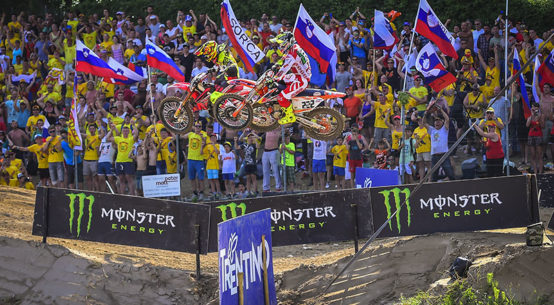 Cairoli vs Gajser – Battle of the Season so far 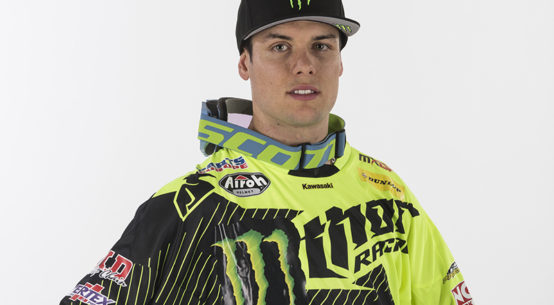 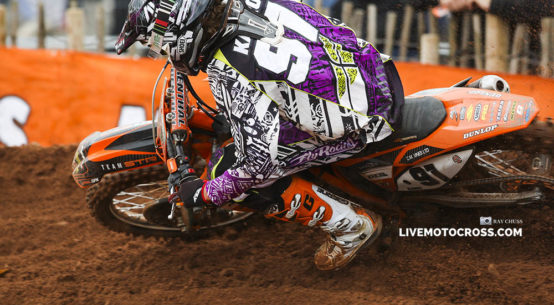 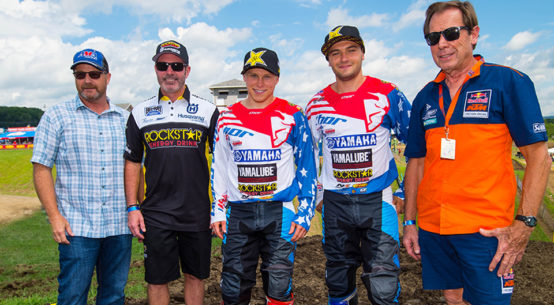