Buildbase Honda team-mates Graeme Irwin and Martin Barr produced dominant performances to top the MX1 and MX2 podiums at round five of the Maxxis ACU British Motocross Championship supported by Pro Clean at Desertmartin on Sunday.

The two Irish riders went into their home round of the series determined to win and both achieved their goals in the deep sand of one of the UK’s premier circuits.

After topping qualifying by over two-and-a-half seconds, Irwin holeshot the opening MX1 moto and led all the way to the flag for a four-second victory. Race two was a repeat performance and if anything he looked even smoother as he won by seven seconds and extended his series lead to 39 points with three rounds to go.

“It’s hard to put into words how I’m feeling right now,” said Graeme. “It’s been an amazing day. Qualification was great and then to win both races in front of my home crowd – it doesn’t get any better than that.

“With Martin on top in MX2 it’s been a great day for the team so a big thanks to everyone who makes what we do possible.”

Barr went into Desertmartin in third in the championship chase but has now moved up a position after racing to first and second-placed finishes – although he was forced to dig deep after crashing in moto two.

“It’s been a really good day for me and the team,” said Martin. “It’s great to finally get that overall win at home – I don’t know how many times I’ve finished second overall here and now I’ve got that monkey off my back.”

In the MXY2 class Lewis Hall (Team Green Kawasaki) raced to a double win from Tom Grimshaw (HCR Putoline Apico Yamaha) who carded 2-4 and Keenan Hird (Craigs Kawasaki) who ran 5-2. With two rounds in this series to go Hird leads Hall by 13 points with Grimshaw a further three points adrift. 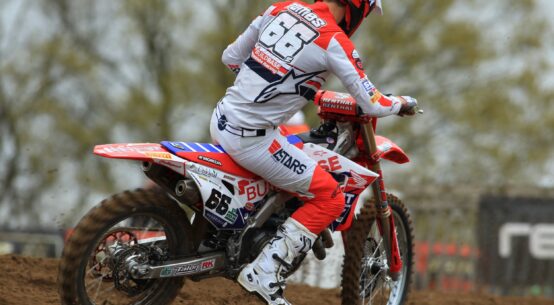 Lewis Tombs calls it a day on racing 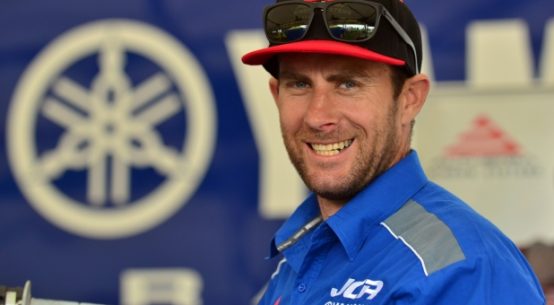 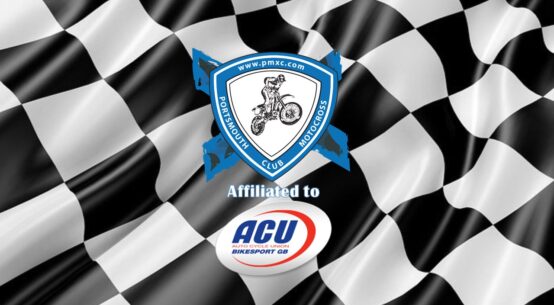 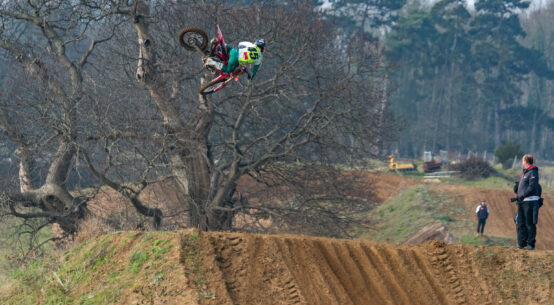