Good to see KTM releasing a statement regarding the James Stewart/Marvin Musquin Atlanta issue and explain Stewart wasn’t at fault.
Myself and Stuart Flockhart discussed the incident in this weeks Chussy and Disco70 Motocross Show and said just that, it wasn’t down to Stewart.

READ THE FULL KTM STATEMENT BELOW

Following an intense moment on the final lap of Saturday’s 450SX Main Event in Atlanta, the Red Bull KTM Factory Team would like to issue a clarifying statement regarding a highly discussed incident between Marvin Musquin and James Stewart.

While racing his teammate Ryan Dungey for what would have been his first career 450SX Class victory, Musquin made a mistake on his own that ultimately caused him to come up short on a triple and lose the lead position. Stewart, who was not competing for the lead, happened to be near Musquin during his error and has since received undeserved criticism for the incident. The Red Bull KTM Factory Team would like to clarify that there are no hard feelings toward Stewart.

Red Bull KTM Factory Team Manager Roger DeCoster added:
“After the race a lot of blame was given to James and I just want to make things clear that the mistake from Marvin was not directly caused by James and we shouldn’t blame him for it. Credit to Marvin, he rode an amazing race and was under tremendous pressure from Ryan for the majority of the race. To lead for 19-consecutive laps is no easy task and how quickly he has adapted to the big bike class in just eight rounds is very impressive.”

Musquin went on to capture a career-best second place finish at the Georgia Dome, while his teammate Dungey took his fifth victory of the season. 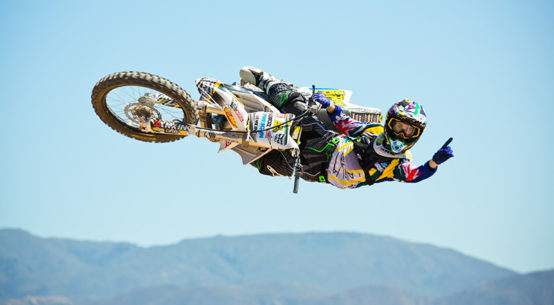 Best Whip It Wednesday compilation ever! 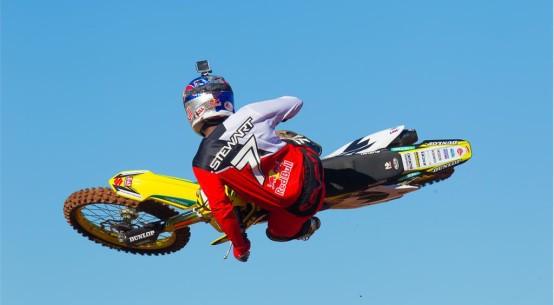 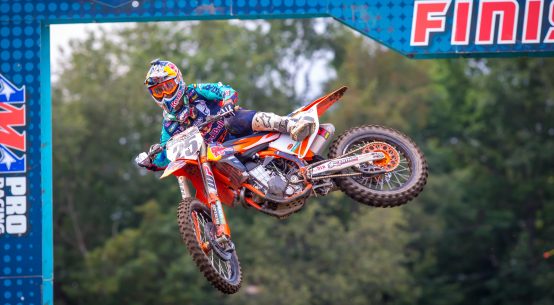 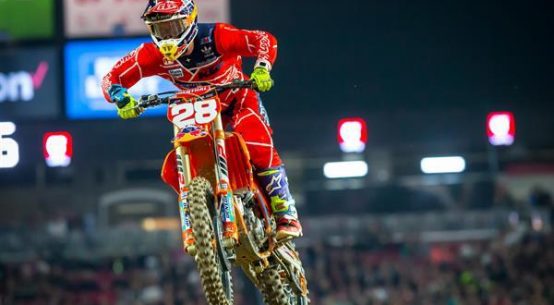