The 27-year old Belgian first joined Yamaha in 2014, and made his MXGP debut on the YZ450FM with great success, including 12 podiums and a victory in the Czech Republic for his first win in the premier class. In 2015 ‘JVH’ battled back from a foot injury to finish fifth in the championship despite missing two weekends of Grand Prix action and points.

In 2016 Van Horebeek has worked with mechanics and managers to improve his starts and speed, and the results have come every weekend, with top-10 finishes in 10 of 12 Grand Prix races and steady placings among the top five in the championship standings. His highest finish this season came third on a hot and humid day in Thailand.

Coming off the July break, Van Horebeek currently sits sixth in the championship ahead of races in the Czech Republic and his home track in Lommel, Belgium.

“I feel really good in this team, and in the three years since I came here I have been 2nd, 5th and now again fighting for a top five in the championship, and that’s all because I’m comfortable here and I’m comfortable on the bike, and this is what is really important. All of that makes it an easy choice to stay with people I consider to be part of one big family.”

“I want to thank the staff of managers and mechanics from Yamaha and also Eric De Seynes at Yamaha for their trust in me. They all work very hard to keep us at this level, and at the end of the day I am really happy that we can do another year together.”

“We are delighted to announce the confirmation of our racing partnership with Jeremy Van Horebeek for next year. The Belgian is a talented rider and is always a dynamic presence who represents what is most important to us when we race.”

“With Jeremy seated again next season atop his YZ450FM, and alongside Romain Febvre, we are confident that we have secured the best pair of riders on the MXGP grid together with a team that combines all the elements for success in the motocross paddock.” 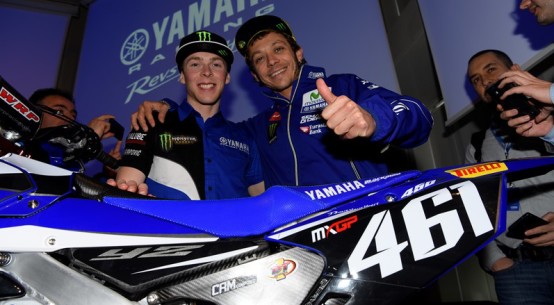 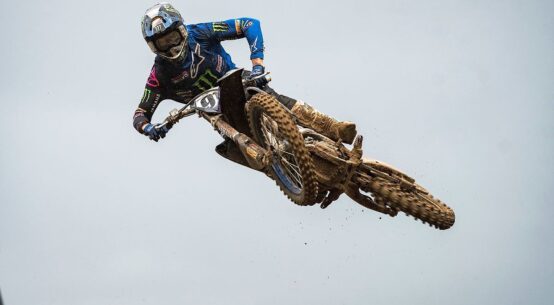 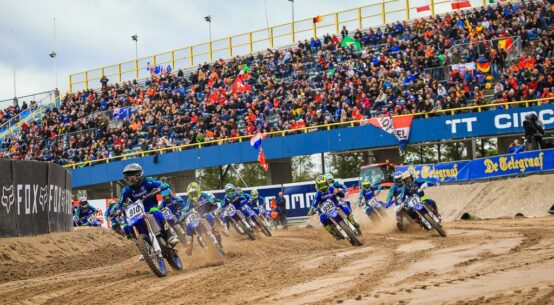 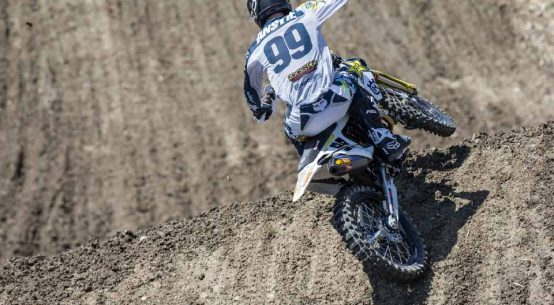