The WMX Class was the first to take to the hard pack track of Pietramurata, Trentino, today and they did so in epic fashion. The FIM Women’s Motocross World Championship provided great action for all the fans throughout the weekend and eventually it was the Italian, MXFonta Yamaha Racing’s Kiara Fontanesi, who came out ahead of the competition.

In today’s Race 2 it was a matter of who could make the least mistakes. The #85 Nancy Van De Ven came off the starting grid better than anyone else grabbing the holeshot and leading the early stages. Fontanesi applied pressure to Van De Ven passing her, but a few moments later Fontanesi made a mistake by going down in a corner over a berm. The challenges for Van De Ven continued to grow as Courtney Duncan was next to make a pass. The #151 bike of Duncan was riding a blistering pace but it was unable to maintain it, going down while leading for the second time this weekend. Nancy Van De Ven also went down in the race but both recovered, Van de Ven to 4th and Duncan to 3rd.

Team One One Four’s Livia Lancelot’s consistency out shined the rest being the only rider in the top 4 and the only rider to lead who did not fall in Race 2. Her riding was much improved from Saturday and her shining performance gave her a well deserved Race 2 win.

One other rider who did well in Race 2 was the Italian Francesca Nocera who finished in 5th place in front of her home crowd. Even though she finished 18th in Race 1 her stellar rebound in Race 2 gave her the final spot in the top ten.

For the overall podium Kiara Fontanesi’s 1-2 finish was the best of anyone, she was followed by a frustrated Courtney Duncan who finished 2-3 and the final spot on the podium went to Livia Lancelot after fighting her way back into contention with a 5-1 result. Nancy Van De Ven took 4th overall and Larissa Papenmeier took the last of top 5 finish positions. 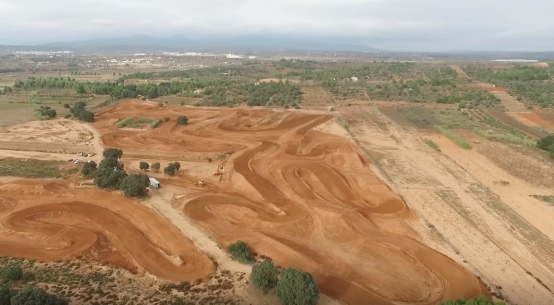 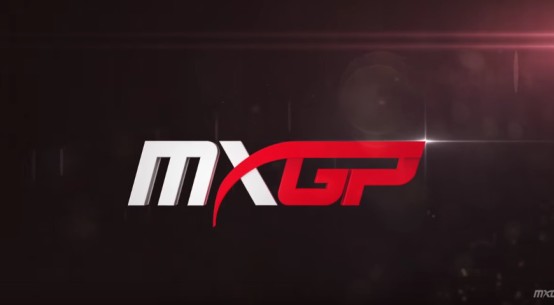 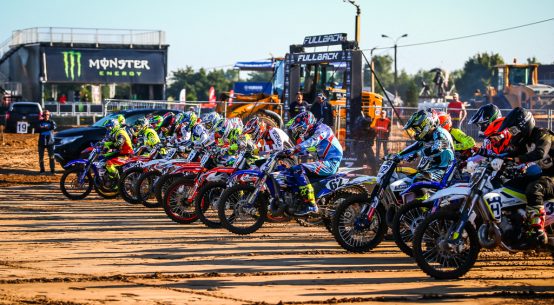 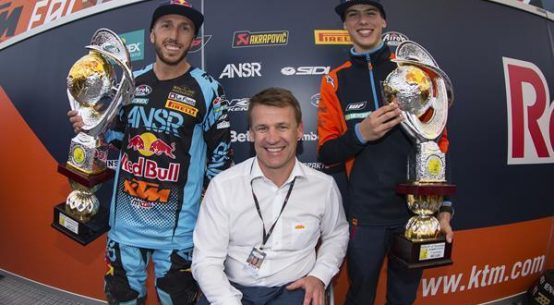