KTM Motorsports is pleased to announce that Marvin Musquin has signed a two-year contract extension to remain with the Red Bull KTM Factory Racing Team until the end of the 2019 racing season.

Marvin Musquin, who has given the Austrian brand many successful moments throughout his eight-year duration with KTM, is pleased to continue working alongside his orange family for another two years.

Musquin: “It’s a real pleasure to extend my contract with KTM. We’ve been through a lot together in the past eight years but we have also had great successes. I’m really excited to continue working on reaching my goals with their support.”

After winning the AMA Supercross 250SX East Championship on the KTM 250 SX-F FACTORY EDITION in 2015, Musquin moved up to the premier 450 division in 2016 where he most recently reached a milestone with his first-career victory in the 450SX Class aboard the KTM 450 SX-F FACTORY EDITION. The French native currently sits 3rd overall in the 450SX Championship Standings with two wins under his belt in 2017 and the team looks to continue that success into the AMA Pro Motocross Championship beginning on May 20.

Pit Beirer (KTM Motorsports Director): “I am extremely happy that we could re-sign Marvin for another two years as he has become a real friend and strong part of our KTM family. We are together now since 2010 and it has been an outstanding relation. Together we reached World Championship titles, AMA titles and this year we could celebrate our first 450 Supercross win. I am really proud to say that Marvin is a true KTM family member for another two years.” 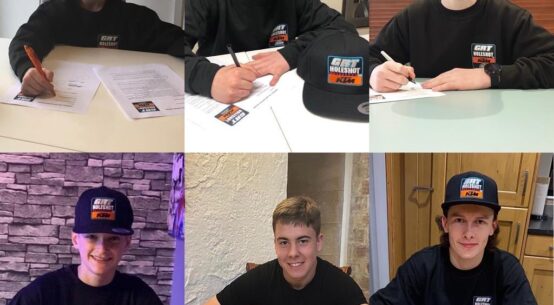 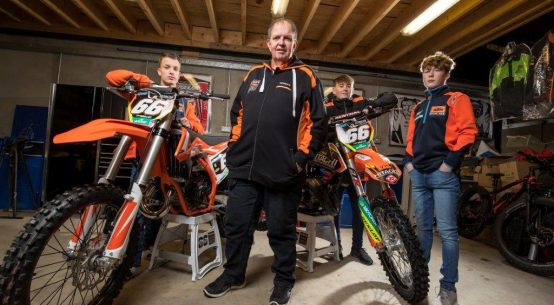 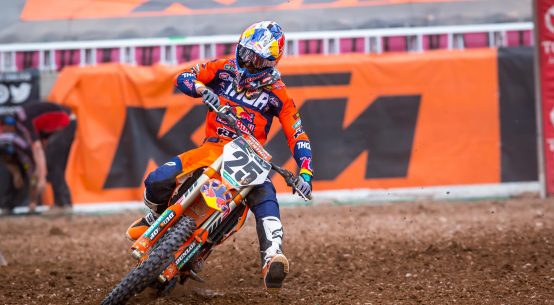