Currently third in the MXGP class of the 2016 FIM Motocross World Championship aboard his FC 450, in 2017 Nagl will compete in the MXGP championship for a third season on Husqvarna machinery. MXGP championship leader during the first nine rounds of the 2015 season, Max held a 30-point lead before injury at his home GP curtailed his championship aspirations. This year Max has secured no fewer than 14 top three moto finishes with race wins in Argentina, The Czech republic and Belgium.

“Continuing to work with Max is something I’m extremely pleased about. Together we’ve experienced so much during the last 18 months, with Max showing enormous amounts of professionalism at all times. In recent GPs he has shown what he is really capable of. Everyone knows just how fast and talented a rider he is and I believe that next year he will again be a regular podium finisher, challenging for GP wins and the MXGP title.”

“The contribution Max has made to make to the Rockstar Energy Husqvarna Factory Racing Team effort over the last two years has been incredible. I speak for everyone involved when I say that it is a pleasure that we’re extending our working relationship with him. Not only does he have the speed to win GPs he also has a vast amount of experience and fantastic drive, which brings out the very best in everyone within the team. Like this year and last season, we believe Max will again be a real force to be reckoned with in the MXGP championship.”

“I’ve enjoyed some of the most successful times of my career as an MXGP rider with the Rockstar Energy Husqvarna Factory Racing team so to be staying with Husqvarna, Antti and the guys is something I’m really very pleased about. I think that we’ve showed what we’re capable of as a team and enjoyed lots of very positive GPs during both this year and in 2015. Although I’m now one of the most experienced riders in the MXGP class I truly believe that I can be every bit as competitive next year as I am right now. Continuing to be a part of the Rockstar Energy Husqvarna Factory Racing team is something I’m very excited about.” 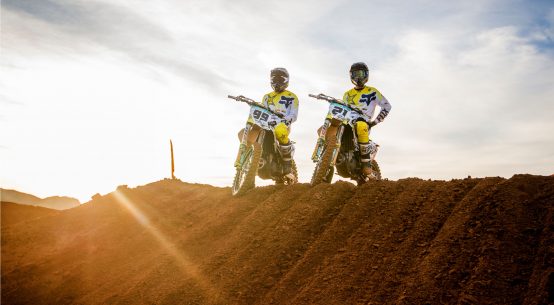 Paulin & Anstie set for a thrilling season at the MXGP 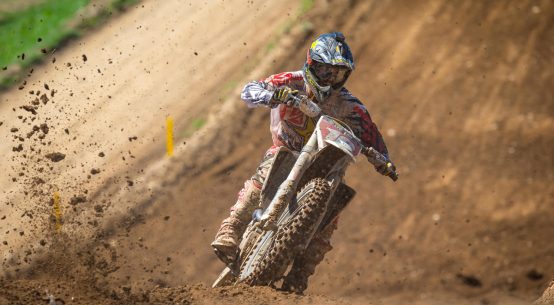 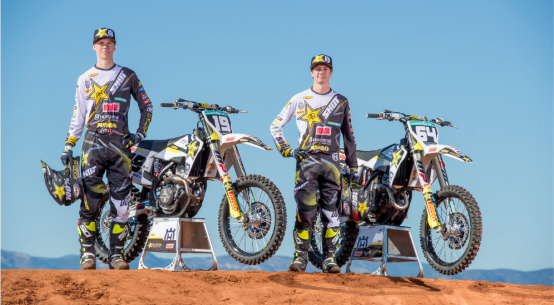 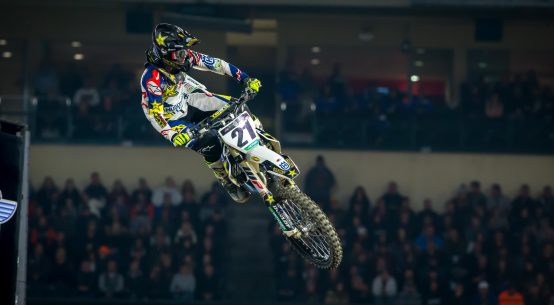