Paul Manlin is now concentrating full time on his MXGP work as their commentator, so the Maxxis ACU British Motocross Championship have signed up popular UK commentator Chris Czora for the remainder of the Championship. The full press release from ACU Events Ltd can be found below:

Race fans heading to Cadders Hill, Lyng, this Sunday for round two of the Maxxis ACU British Motocross Championship supported by Pro Clean will hear a new voice across the PA system.

With Paul Malin now concentrating full-time on his MXGP work we’re more than happy to announce that Chris Czora is taking over.

No stranger to talking up a storm, Chris’ experience includes the BSMA Nationals, ACU Premier Cup and MX Nationals along with putting his vocal talents to the Motors TV and Front Runner channels.

“I’m really happy to have this opportunity to commentate at the Maxxis British Championship,” said Chris. “I have followed the series growing up as a motocross fan and rider and it’s a real honour being asked to commentate on the series.

“I’ve been on the microphone at Maxxis rounds in the past – commentating at Hawkstone Park and Farleigh Castle – and it was fantastic. I’m looking forward to talking through what is set to be a fantastic season and hope it helps people’s enjoyment of race day.” 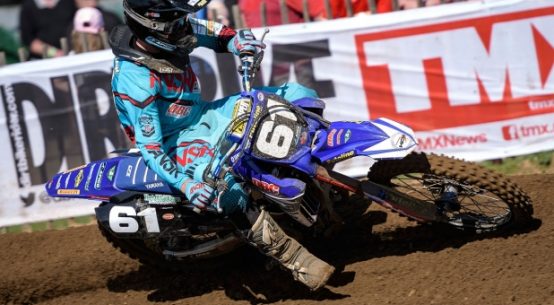 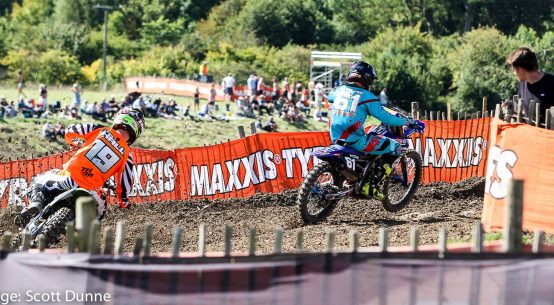 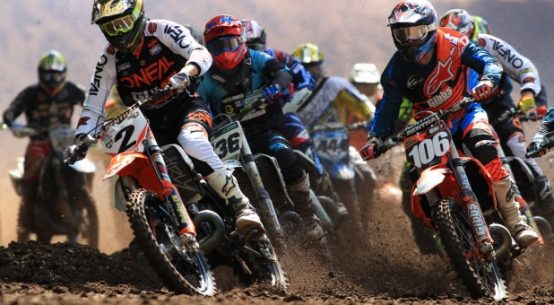 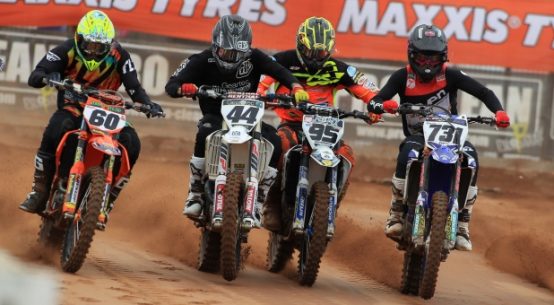