The final event of the EMX 65 and 85 North East Zone was organized at Stelpe, in Latvia, on a track surrounded by a forest.

On Saturday qualifying races were held for both classes.
In 65 class first position for Latvian Edvards Bidzans, in front of his compatriot Karlis Alberts Reisulis and of Russian Kirill Vorobyev.

In 85 class the first position was for Estonian rider Meico Vettik, before his compatriot Jorgen Matthias Talviku and Latvian rider Kristian Freimanis.

EMX 65
In Race1 the poleman Edvards Bidzans (LAT) was the winner. Behind him, podium for Kirill Vorobyov (RUS) and Aleksis Araids (LAT).

Edvards Bidzans did the holeshot in Race2 and gained at once a great advantage, which he maintained until the end of the race. Second position for Karlis Alberts Reisulis in front of Aleksis Araids, both from Latvia.

EMX 85
In Race1 at the first corner the leader was Estonian rider Meico Vettik, who lead for the whole race. Behind him, there was an engaging battle between Svyatoslav Pronenko and Maksim Kraev (both Russia) who finished in this order. In Race2 Meico Vettik confirmed himself as the winner, while for the 2nd and 3rd position there was a fight of several riders. Second position at the finishing line for Maksim Kraev in front of Kristian Freimanis, from Latvia. The podium of the overall sees Meico Vettik (EST) in first position before Maksim Kraev (RUS) and Kristian Freimanis (LAT). 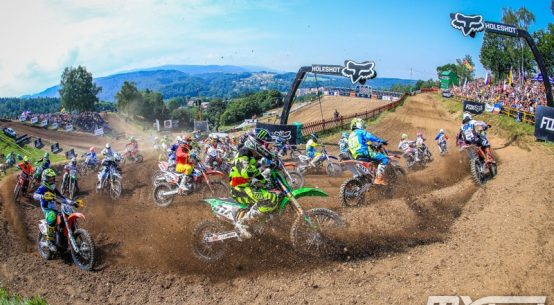 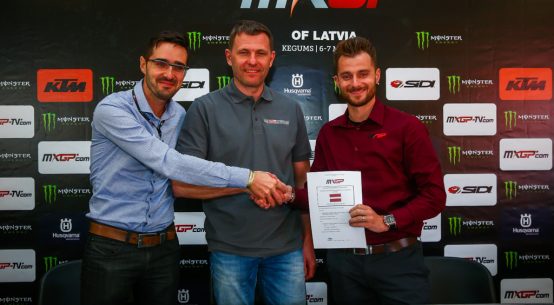 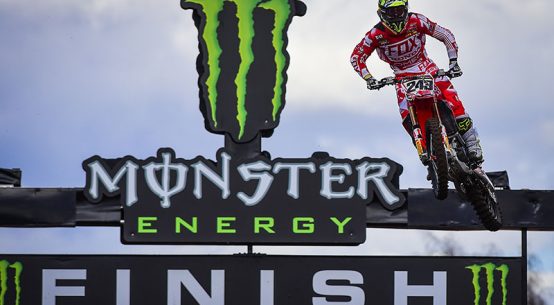 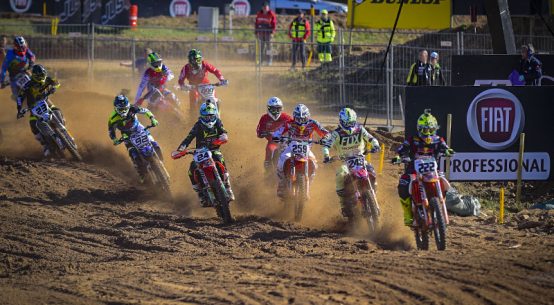