With over a month out of competitive racing since his crash in Ottobiano, all eyes were on making sure the young American’s return to the track was fruitful. He soon settled into the “Loket” circuit, and finished with an impressive 5th position in the Qualifying race, setting him up for the weekend. It would seem Darian was unable to get away from bad luck as a fall in the 5th lap would see a damaged radiator, causing the Monster Energy DRT Kawasaki rider to retire from race one. Things looked up for the second half of the day, as he was running top eight for a good portion of the race, even pushing into sixth. However with so long off the bikes and his rivals still fresh from the previous race, his lack of recent bike time took it’s toll and Darian settled for 7th.

For the first time in a while, Darian was not alone under the DRT awning, with fellow countryman Marshal Wetlin, a BUD Kawasaki EMX rider who was able to make use of a free weekend and spare highly tuned Cosworth KX250f. He put it to good use, as in his debut GP he was able to confirm two solid 11th positions for an impressive 9th overall for his first set of GP races with the top guys.

A short break back at the workshop will allow the team to regroup before heading to the deep, daunting sands of Lommel. 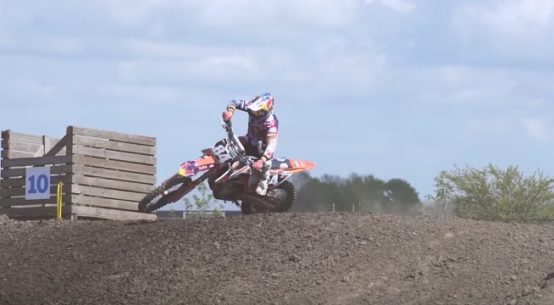 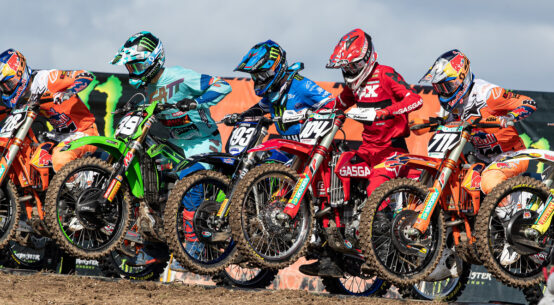 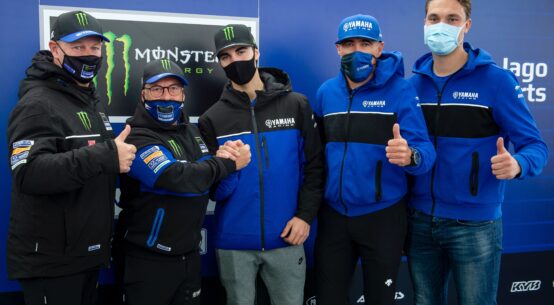 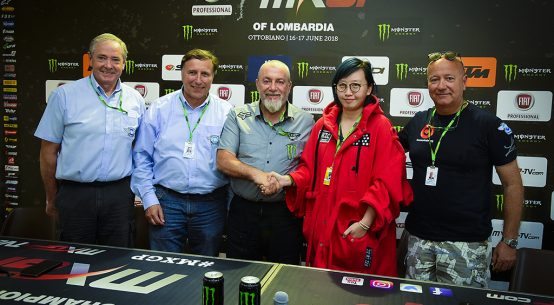