Red Bull KTM Factory Racing’s Marvin Musquin came to Millville, MN for the eighth round of the AMA Pro Motocross Championship and left with a career best 1-1 in dominating fashion, after leading nearly every lap and winning both motos by huge margins on his KTM 450 SX-F FACTORY EDITION. Marvin proved he has put his mid-season knee injury behind him and with some of his best tracks to come in the rounds ahead, looks to fight his way back into championship contention.

Marvin Musquin pulled the holeshot at the start of the first 450 moto and pulled away. He was leading by over 16 seconds by the fourth lap and continued to push—extending the lead to over 20 seconds by lap six. Gaining almost one second per lap, he rode strong to the finish to claim the win. He was second at the start of moto two and held his ground in second before overtaking the lead in the second lap. He started stretching it out and maintained his lead by over 16 seconds with two laps to go. He couldn’t be denied and claimed another overall victory with a 1-1 finish. Musquin: “It was definitely a great day. I knew my speed was good. I was the fastest after the second practice, and the track was so soft. It was sandy and, with all the rain, it made the track super rutted and technical. But that’s good for me – I like that kind of track. I had a perfect first moto and got the holeshot then tried to pull a gap on everyone. I think I had over a 20 second gap, which is the best feeling ever. I controlled the race and was able to be smooth and consistent. I wanted to do the same thing in the second moto. It didn’t work that way off the start, but I was able to make the passes to get up front and try to get a gap. Baggett was putting on a charge, but I was consistent and was really happy with my riding. The bike setup is perfect, thanks to the team. Going 1-1 is a dream come true in the 450 class.” 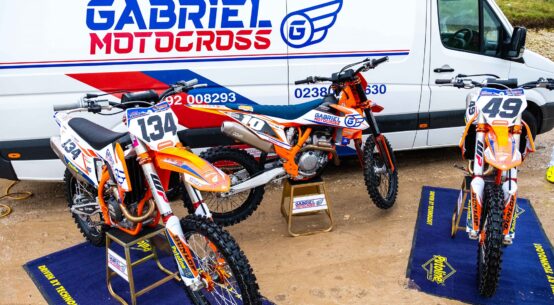 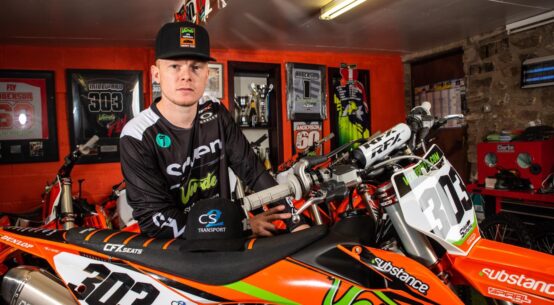 Jake Millward back with Verde KTM for 2021 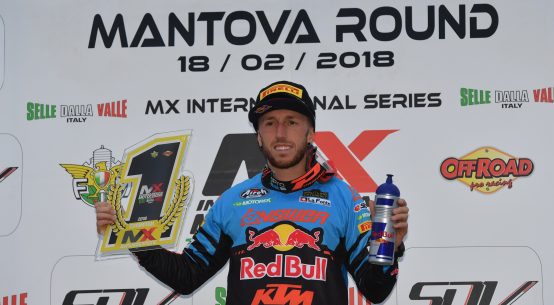 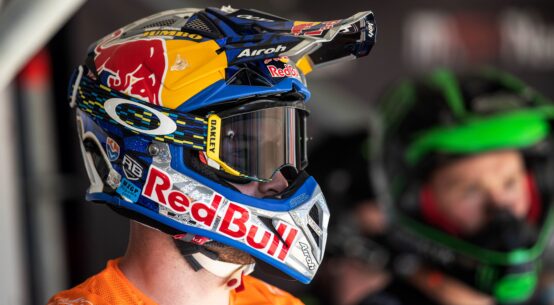