It was a banner day for KTM as Rocky Mountain ATV*MC/WPS/KTM Team’s Blake Baggett earned his first career 450 overall, while Red Bull KTM Factory Racing Team’s Marvin Musquin continued his consistency with 2nd overall on Saturday at the Thunder Valley National, the third round of the AMA Pro Motocross Championship.

Musquin rode a hard-fought race at the notoriously challenging Thunder Valley National. Despite the high elevation and the difficult track, Musquin, the current red plate holder, was the fastest 450 qualifier of the day and went 4-3 for second overall to maintain his lead in 450 rider point standings. Musquin went down with a group of riders at the start of the first 450 moto, but quickly remounted charged from last to 16th by the end of the second lap. He continued to push and navigated his KTM 450 SX-F FACTORY EDITION into 11th by the next lap.

He charged hard and battled up to seventh before shadowing sixth at the halfway point then latched on to a freight train of riders in the front of the pack. He made the pass for fifth shortly thereafter, then got into an epic battle with the riders around him with eight minutes to go. Holding his ground, he charged into fourth and set his sights on the top-three. He was fired up and continued to battle, but fell back to fifth after a charge by fellow KTM rider Blake Baggett. He stayed focused and made the pass for fourth with two laps to go, and would eventually finish fourth.

The Frenchman was ninth at the start of the second 450 moto and started putting in work to navigate through the pack. Making it to sixth by the second lap, he started battling and made a successful pass for the fifth-place spot before the start of the third lap and set his sights on the top-four. He quickly made the pass for fourth before hunting down third, and had the upper hand to make an impressive pass and overtake the position. Charging hard in third, he stayed steady and put in a strong ride to finish third. The 4-3 finish gave him second overall on the day and maintains his points lead in 450 rider point standings.

Musquin: “The team is putting in a lot of work, and I’m trying not to put too much pressure on myself. It’s been good. We’ve been consistent for the first three rounds, and I’m happy to do good for the team since I’m the only rider. With Dungey retiring, I kind of wanted to step it up and be one of the best. I think I’m showing the team that I’m doing the work and giving it 100%. I’m just going to keep going.”

Red Bull KTM Factory Racing Team’s Trey Canard missed the first three rounds of racing due to a collarbone injury sustained in a practice crash before the season. Canard plans to make his return to the AMA Pro Motocross Championship in the coming rounds. 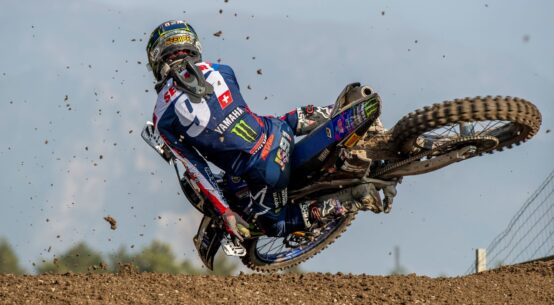 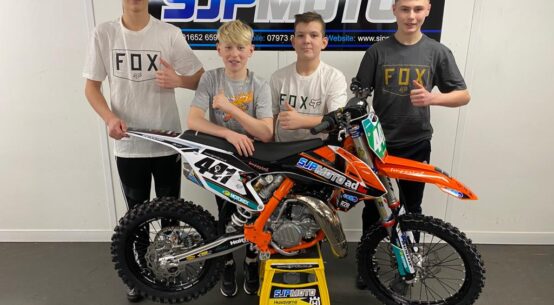 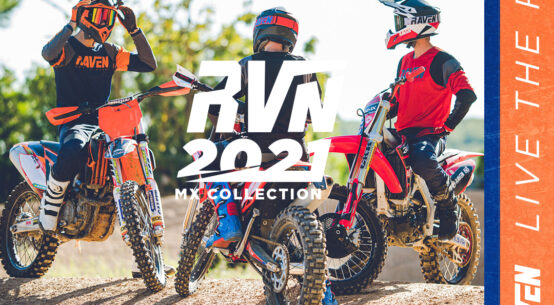 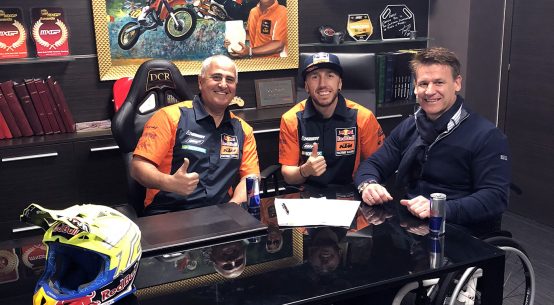