The Red Bull KTM Factory Racing Team battled torrential rain and the sandy track at the Southwick National for the seventh round of the AMA Pro Motocross Championship held in Southwick, Mass. on Saturday. Marvin Musquin showed true determination and gave it everything he had, despite a previous knee injury, to pull the holeshot and ride to a near podium finish in the second 450 moto before crashing out. The disappointment only motivates him to regroup during the upcoming break and come back swinging for the next round at the Spring Creek National. Rocky Mountain ATV*MC/WPS/KTM Team’s Blake Baggett continued to impress by pulling great starts in both 450 motos to go 2-2 for second overall.

Marvin Musquin pulled a decent start in the first 450 moto, got caught up in a pileup in the third corner, remounted near the back of the pack, and put on an amazing charge. He made it to 14th by the end of the second lap and was on the move. He charged through the pack and moved from 14th to eighth by the halfway mark and stayed on the gas. Cutting through the traffic and in fifth with five minutes to go, he held strong to make one more pass and finish fourth. He got the holeshot in the second moto and held his ground for six laps before fighting hard for his position in the sixth lap with Eli Tomac. He gave it everything he had but crashed hard around the halfway mark. The crash forced him into the mechanic’s area and left him unable to finish the race. He ended the day 12th overall, and is currently third in 450 rider point standings. Musquin: “I was really excited for Southwick race. We had a good week training and my knee has healed and improved a lot this week. We knew the key to this race was going to be a good start. In the first moto I wasn’t bad off the start but I went down in the third corner with a few others and had to restart from way back. I made a good comeback and by the end of the race I was 4th, so I was happy about that because it proved we had the speed to run up front. In the second moto I got a really good start and got the holeshot, and I felt really good battling with Eli up front for the lead. Eli had gotten by me and I was pushing hard right behind him when I cross rutted and had a big crash. I tried to get going again but the bike was too banged up, and unfortunately I had to pull off. It’s such a bummer because I felt like everything was getting back on track and I was back to being up front again. But it is what it is and we will be back to fight up front in Millville.”

Trey Canard was unable to race due to an injury sustained at practice during the week. 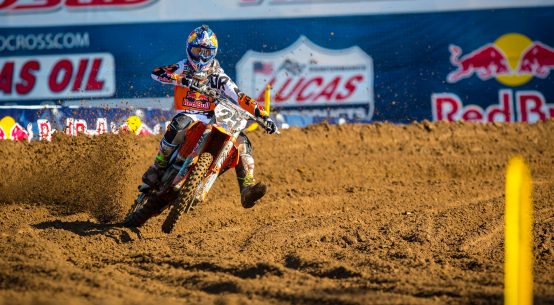 Musquin back to a podium 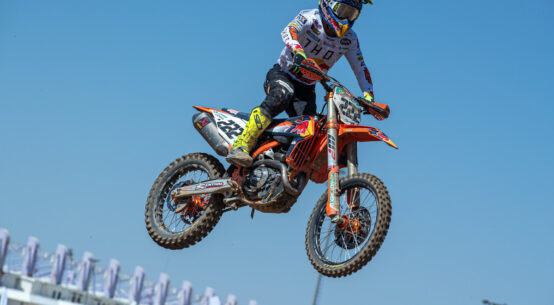 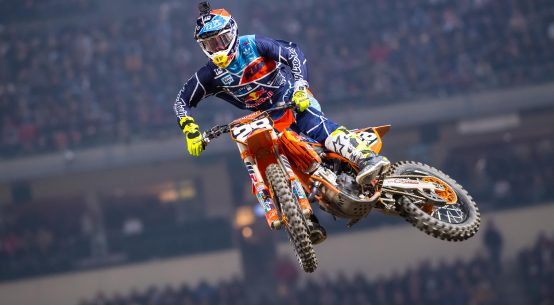 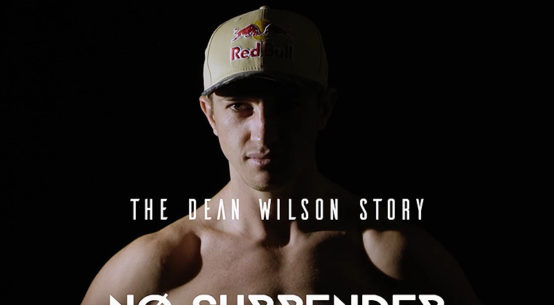 No Surrender: The Incredible Story of Dean Wilson