Round 2 of the 2017 Michelin MX Nationals Motocross Championship heads to Lyng near Norwich on 6th and 7th of May 2017.

If the last round at Preston Docks is anything to go by, there will be two more days of fast, action-packed racing, with over 280 riders across seven classes. the class leader, Jason Meara is looking to add to his points tally, with three race wins and a third place at Preston Docks, he is the one the others will be out to beat, although we hear he is carrying an injury. Hot on his tailpipe will be Aston Dickinson, who took the other win at Preston and Jake Sheridan.

In the British Championship MX1 Expert class, sponsored by Fly Racing, Jamie Jackson goes to Lyng undefeated, after taking the maximum 100 points from the season’s opening round at this home circuit. Out to try and stop him doing this again will be Declan Whittle, Ryan Crowder and Luke Parker.

In the Elite Clubman MX2 class, sponsored by RFX, Tony Cadman leads the way, with Adam Pearce in second place, but Brad Thornhill, currently in third place, won two races at Preston so he could be the man to watch. Youth action comes in the form of combined MXY1 and MXY2 races,  sponsored by Talon.

After round 1 in Preston, the MXY1 125cc class sees Joel Rizzi leading the way. Consistent riding from Sam Nunn puts him second and Rossi Beard third. These lads are likely to be chased by 2016 85cc Small Wheel champion, Ike Carter, and also by Josh Peters who took the first race at Preston.

The Gaerne-sponsored 85cc class, will see the majority of the UK’s leading young riders take to the track in our combined small wheel and big wheel race.

Championship leader in the small wheels, Charlie Heyman is unfortunately side-lined due to injury, so at Lyng it will be down to Alfie Jones and Oliver Barr to try and claim the championship lead and red plate.

In the big wheels, Kyle McNicol leads the way on 91 points, chased by Dominic Lancet and Bobby Bruce.

Added to the mix on Sunday are two Pro races, one at 12 noon and the other at 3pm, each race lasts 30 minutes plus two laps. We call this the ‘Fastest 40’ with the major UK MX1 and MX2 pro riders racing together. Prox Racing sponsor our Fastest 40’.

In the Pro MX2 class, Mel Pocock (Revo Husqvarna) claimed the first race win at Preston and backed it up by taking second place in race 2, giving him 47 points and the first red plate of the year. Race 2 was claimed by Josh Gilbert (Thorpe Off Road Centre Honda), this was his first Pro win, giving him third place in the championship standings. Jake Millward is in second place in point terms, having taking a second and third place at Preston. Others to watch include Kawasaki riders: Micky Eccles and Liam Knight.

In the Pro MX1 class, 2016 Pro MX1 Champion Graeme Irwin (Buildbase Honda) leads the way with 43 points, after taking first place in the second heat at Preston. Reigning Pro MX2 Champion from 2016, who moved into this class for 2017,  Martin Barr (Buildbase Honda) won the opening Pro MX1 heat, and but for a small tumble could have claimed the top step of the podium. Although not making the championship top five, Steven Lenoir (Hobbs Racing Kawasaki) claimed a win in race one and had an impressive lead in race 2 but then had the misfortune of a mechanical issue.

The ‘Fastest 40’ races include several Rookies who are competing at Pro level for the first time this year. Those to look out for include:

Practice starts at 9am on Saturday and the first race gets underway on Saturday at 11am and on Sunday at 9.30am, continuing throughout the afternoon.

The Pro ‘Fastest 40’ races are scheduled for Sunday at 12 noon and 3pm.

Local riders for Round 2 at Lyng include:

Spectator facilities will include:

Weekend tickets are priced at £15 at the gate (children under 12 are free), advanced tickets are available online at a discount from: www.mxnationals.co.uk

So why not come and join us for an exciting weekend of racing at Lyng, near Norwich on Saturday and Sunday the 6th and 7th of May 2017.

The village of Lyng can be found to the west of Norwich, via either the A47 or A1067, the postcode for those with satnav is NR9 5QZ. 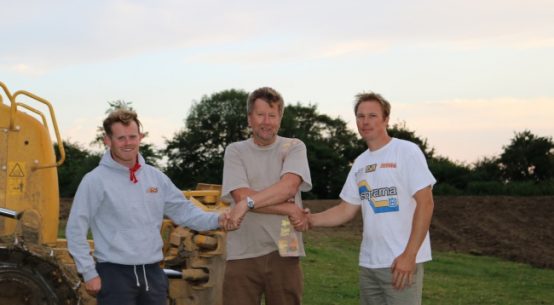 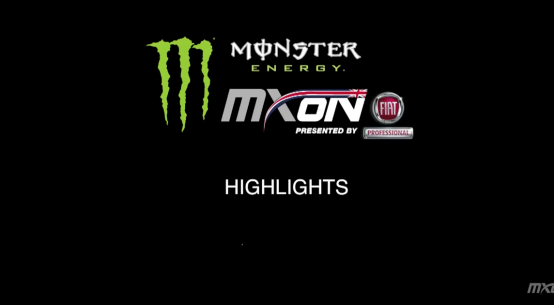 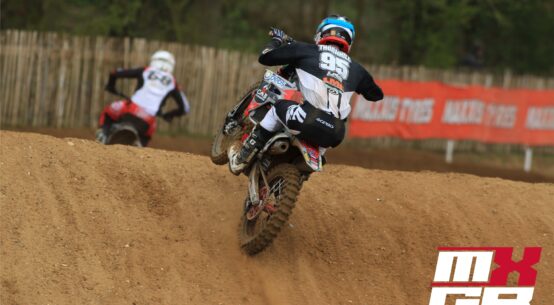 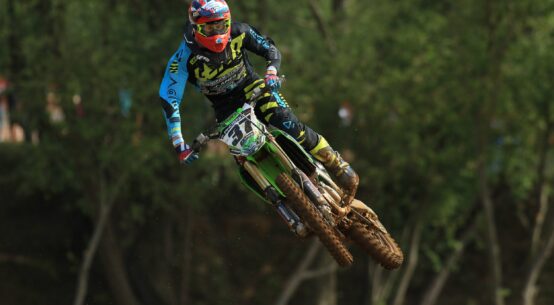