The provisional calendar for the 2017 FIM Motocross World Championship is announced complete with some awesome new venues such as Pangkal Pinang, Indonesia and Baldasserona, San Marino. Uddevalla will also make a welcomed return after being missed this year, while the MXGP of France will return to Ernée, the venue that has a grip on the hearts of thousands of fans after hosting one of the best ever editions of the Monster Energy FIM Motocross of Nations, 2015. 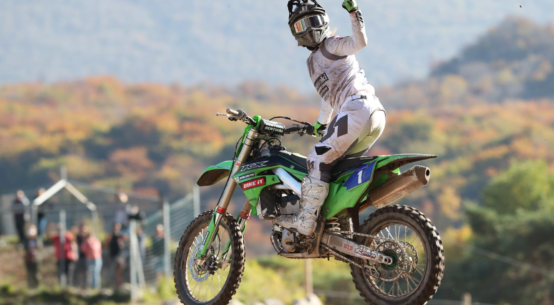 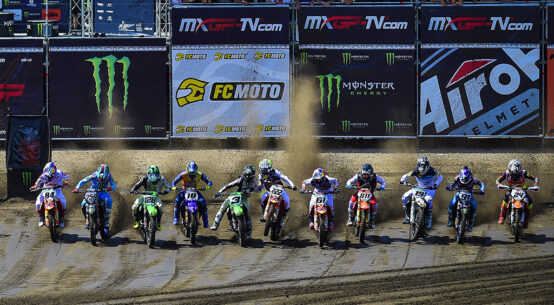 MXGP heads to the ‘Island of Sport’ for the MXGP of Sardegna! 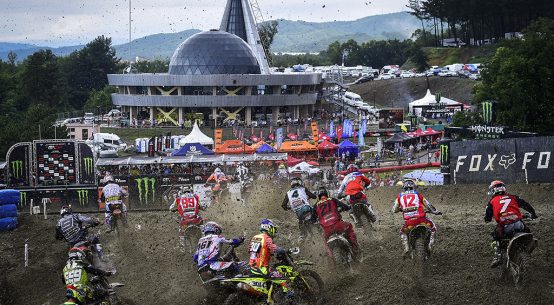 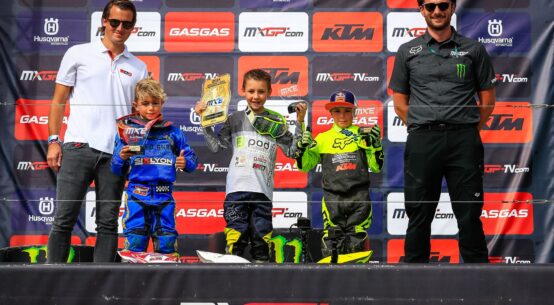