MX2 sandmaster Jeffrey Herlings will not race this weekend at the MXGP of Lommel.

The decision was made not to risk another knock to his injured collarbone, which could ruin his whole season and jeopardise his world championship aspirations.

No further decision has been made on which round Jeffrey will return to racing. 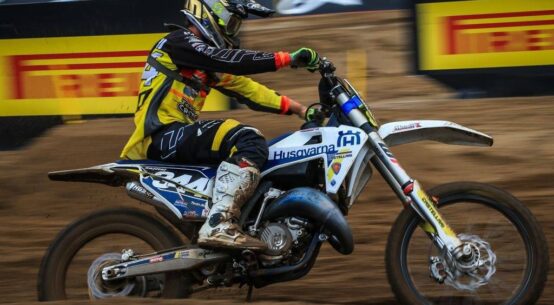 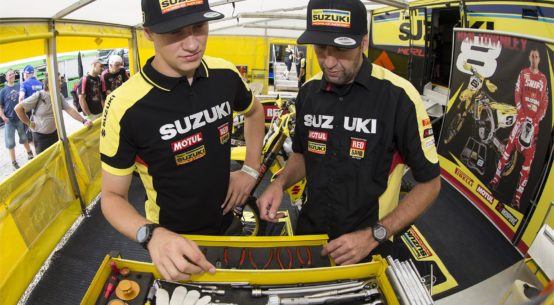 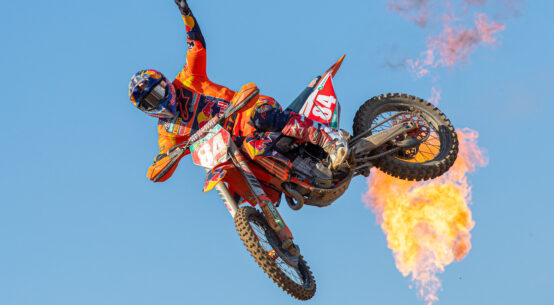 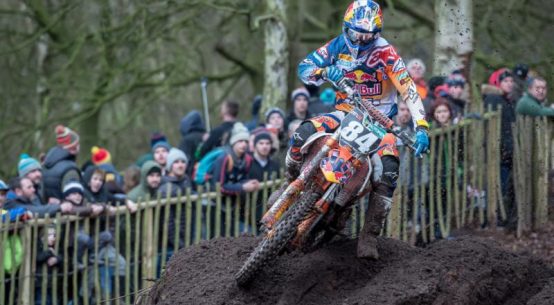 One thought on “No Lommel MXGP for Jeffrey Herlings”