Yes its the best event of the year, yes you should be proud to represent your country and yes fans want you there.

Eli Tomac will not race this years MXoN in Italy. What I don’t really get is Eli knew September is MXoN month and would plan around that knowing he has a huge chance of being picked for team USA?

“This was not an easy decision to make,” said Eli Tomac. “I have raced the Motocross of Nations twice now and it has always been an honor to be chosen for this prestigious event. This year, due to the race schedule being so full and the commitments I have made for the month of September, the team and I will not have the time and preparation needed to compete in a race as big as the Motocross of Nations. Hopefully, I’ll have a chance to represent the U.S. again in the future. I wish Team USA 2016 the best as they compete against the world in Italy and look forward to seeing us back on top of the box where we belong.”

Marvin Musquin would love to race for his country but for some reason, the governing body of France just doesn’t pick him, yes he now rides a 450 but a team with Marvin, Gautier Paulin and Romain Febvre is as strong as you’ll get.

Ken Roczen on the other hand seems his love of the event has waned, as he thinks the German team isn’t good enough for him to attend.

In a recent interview on MotoxAddicts he was asked about racing the MXoN this year. His reply seemed a little arrogant and and unfair on German fans and riders who really want him there representing his country, surely racing for your country is a honour?

It’s coming around that time to pick the Team USA riders. Can we borrow you for Team USA? Are you doing the Motocross of Nations for Germany again?

“I’m not planning on it right now to do the MXoN. I would like to every year, but I think we don’t have a… ’cause back in the day it was [Marcus] Schiffer, [Max] Nagl and me, and we were killing it. But because everybody is so competitive—or at least the USA—the USA has so many good riders who are good, so even if one gets injured, another one pops in and they’re all good and battling at the front. For us, Schiffer isn’t racing anymore. There’s probably another good rider out there, but as of now, I’m not planning on it.”

I’m sure this years MXoN will be incredible but is it time for a change? Is the new SMX event format the way forward? 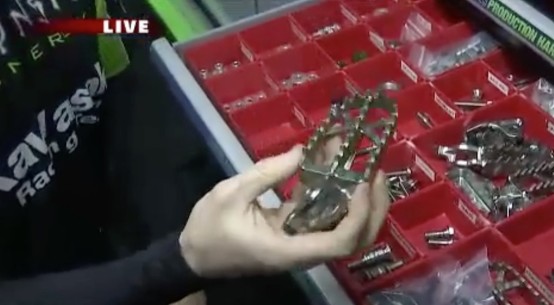 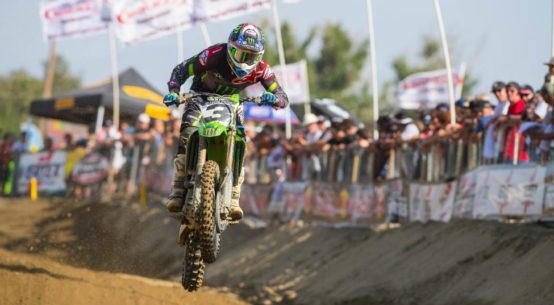 Dungey and Roczen set for more Thunder and Lightening this weekend 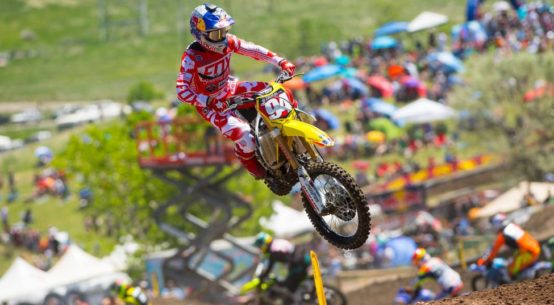 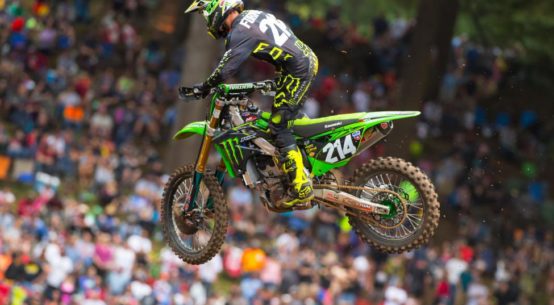