Michele Cervellin had a promising start to the European leg of MXGP this weekend in Trentino aboard his CRF250RW, with a career best qualifier yesterday and solid first race today.

Cervellin had good gate in the first race which pushed him into the top seven. The Italian moved quickly into sixth place and fought for hard for fifth. In his usual gutsy style he delivered his fastest lap in the 14th lap of the race when others were beginning to slow. This helped him keep 6th place even against some last minute pressure from Covington.

The second race Cervellin got caught in traffic and went down twice in the race costing the Italian to fall back to 37th. The Italian isn’t one to give up easily and so he fiercely battled his way back to 23rd in a class of riders who are all a similar speed and on a track that is difficult to pass on. Michele Cervellin 747
“Today for me was a day of two halves. The first Moto for me was good, I finished sixth which I was happy with. In the second Moto I went out and crashed two times in the first lap which set me back and it was so difficult to come back and pass on the track and the class is very full today. I tried to come back through but by the end of the race I still didn’t finish in the points, which isn’t good for the championship but I have to put it behind me and look ahead to Valkenswaard next weekend.”

Roger Harvey – HRC General Manager
“Miki was very impressive this weekend and really showed how much he’s developing and maturing as a rider, in only his debut season with HRC. Yesterday his performance was really great with a GP career-best, and a sixth in race one today was equally great to see. Unfortunately in race two he got caught up in the field on the first lap and came out right at the back, which gave him a mountain to climb. Still, he fought back from 37th to 23rd and that attitude to never give up is just as important as the ability to run in the top five, which he’s increasingly showing he can do.” 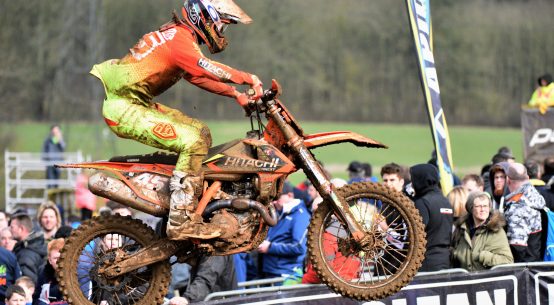 The end of GP racing for Nicholls! 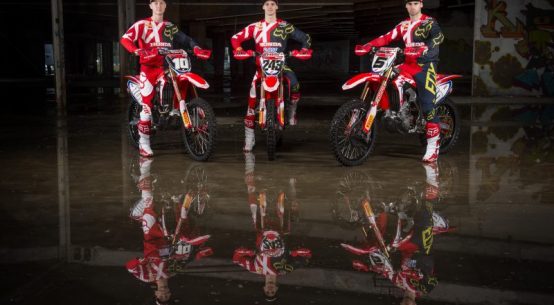 Team HRC are ready for the 2018 Season 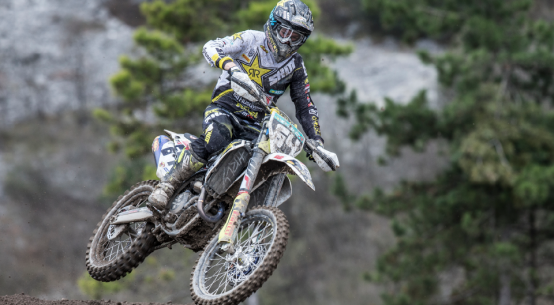 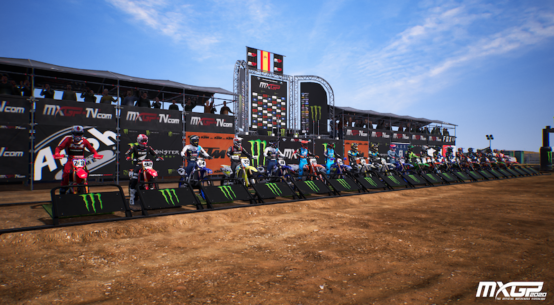