Monster Energy Yamaha Factory Racing Official MXGP Team rider Romain Febvre marked his first return to active motocross since a heavy crash at Matterley Basin in June with a double-moto win at Iffendic on Sunday and a confidence-building weekend ahead of next week’s MXGP of the Czech Republic in Loket. Febvre brought his Yamaha YZ450FM to the French Motocross Championship’s final round at Iffendic over the weekend, to line up at the MX1 Elite starting gate on a hot day in Brittany, just west of Rennes.

Febvre has been recovering from a heavy crash suffered during the first moto at the MXGP of Great Britain, which saw the 2015 FIM Motocross World Champion evacuated to a local hospital for observation and tests, but no serious bodily injuries. The extended time needed to recover meant Febvre missed valuable points during his absence from the starting gate in the UK and following week in Lombardia.

With the physical recuperation well underway, Febvre was the guest of honor over the weekend at Iffendic, and did not disappoint the passionate French motocross fans. Winning both hole-shots and both motos, Romain’s Grand Prix bona fides pleased the crowd and placed him atop the winner’s pedestal.

At Loket Febvre will resume his championship defense from where he currently sits in third overall, 32 points behind 2nd-place Italian Antonio Cairoli and seven points ahead of German rider Max Nagl in 4th.

“Before the weekend I wasn’t even sure I would go to Iffendic. I only started riding again last week, and things were better but not perfect. But I felt much better on the bike at the end of the week, and we made the plans to enter at Iffendic and get in some good practice before Loket.”

“I didn’t plan much during the week, because I needed to get back to riding, to see how it goes. Now after Iffendic I need to go to Belgium and ride in the sand to prepare for Lommel, and I’m busy every week until the end of the month because I lost a little last month.” 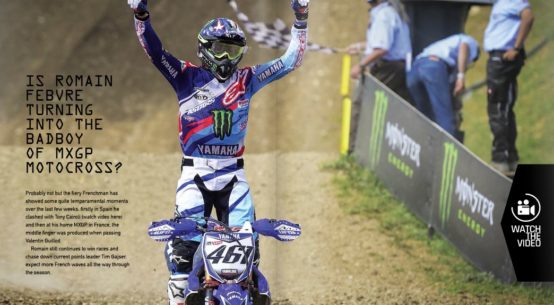 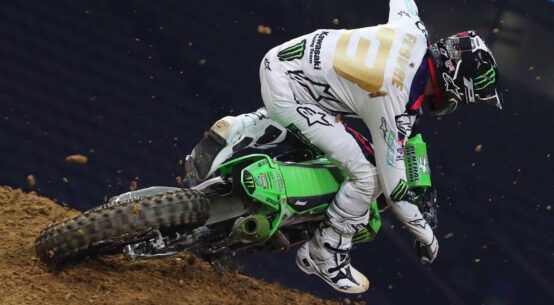 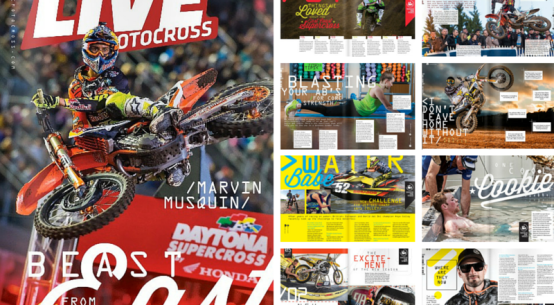 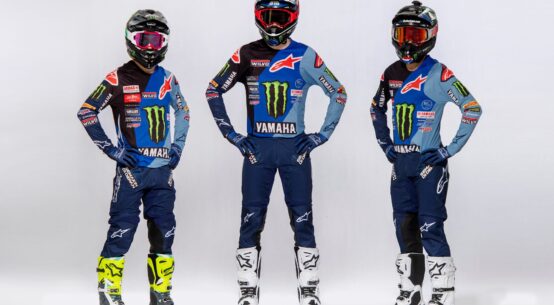