Day one here at Brampton for round two of the Thor British Youth Nationals is done and dusted! There has been some seriously action packed racing throughout all classes, especially in the 65cc category at the Cumbrian circuit.

First to take to the sand circuit were the Big Wheel 85cc and Dominic Lancett was on it to walk away from the first day with the overall with both race wins, Bobby Bruce took second in each outing, while Ben Kennedy and Jack Galvin took a third place a piece.

The Small Wheel 85cc class also provided some outstanding racing for all to watch and experience, as Alfie Jones, Oliver Barr, Raife Broadley, Bailey Johnston and Vinne Guthrie were battling hard in both motos to finish up as the top five for the first day.

Next up were the ultra-strong field of 65cc riders, who raced and battled hard in both motos. The main man in the class was Ollie Colmer, who took both moto wins, with some good racing from Wal Beaney, who is the current championship leader, McKenzie Marshall, Lee Cameron, Roan Delaney, Keelan Hope and Fin Wilson.

The current holder of the 125cc class title lead, Rossi Beard, had a tough opening race today where Callum Mitchell took the first moto win, however we saw Rossi back and take the chequered flag in the final race of the day. Josh Peters, Sam Nunn, Ryan Allison and Drew Anderson all gave some bar banging racing for all to watch.

The final group to take to the circuit were the Open class boys, who provided some superb racing throughout both motos. Dynamite Howard Wainwright was on it in the opening race for the open class taking the win with a two second advantage over Aaron-Lee Hanson, while Tom Grimshaw took third. The second moto saw Jed Etchells take the win after some very close battling with Wainwright taking second and Ben Clark in third.

We hope everyone had a superb first day and we will see you all tomorrow bright and early as we continue the battles for those all important championship points! 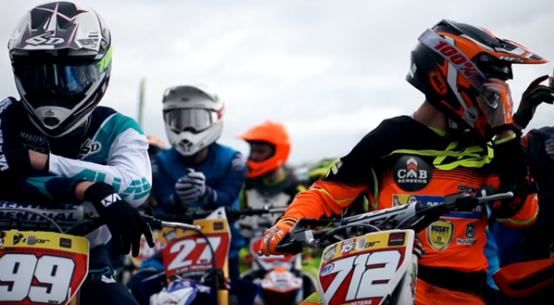 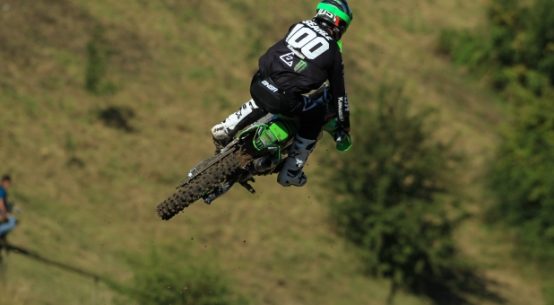 Entries are open for the Maxxis British Motocross Championship 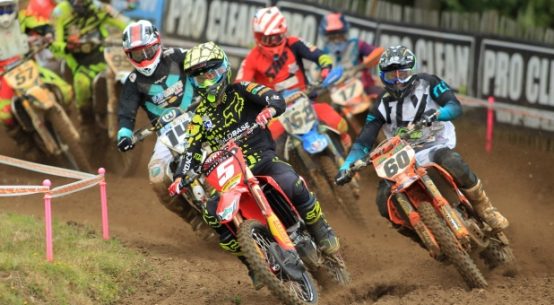 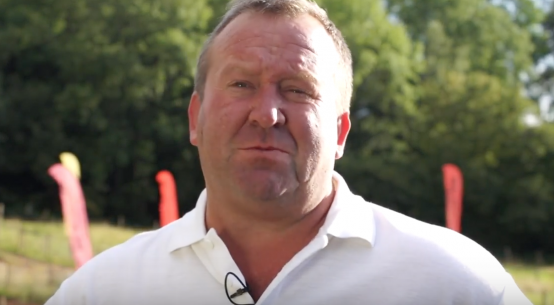