Whatever sprocket Honda Gariboldi’s Tim Gajser had on that Honda of his, it was perfect for this venue. The all-new championship leader kept his red plate clean with a massive holeshot and check out performance for his fourth qualifying race win of the season. Chasing Gajser around turn one was last years MXGP of Trentino grand prix winner Rockstar Energy Husqvarna Factory Racing’s Max Nagl and Team HRC’s Evgeny Bobryshev who had company in the form of Red Bull KTM Factory Racing’s Antonio Cairoli.

Egged on by the thousands of rowdy fans, Red Bull KTM Factory Racing’s Antonio Cairoli plucked up the courage to hit an inside rut pinned and made an impressive pass on Bobryshev for third. Meanwhile, Nagl was ripping! He didn’t have anything for the rookie sensation, but nevertheless he managed to pull a healthy gap of 8 seconds on TC222.

Team HRC’s Evgeny Bobryshev was chilling back in fourth before hearing a knock at the door. When he answered it was Team Suzuki World MXGP’s Kevin Strijbos who was there with friends in the form of the Monster Energy Yamaha Factory Racing duo, Jeremy Van Horebeek and Romain Febvre. Bobryshev slammed the door in their faces and held on for fourth, which forced Strijbos to accept fifth.

Febvre, on the other hand, was cutting edge awesome on his way from outside the top 30 to pass his teammate, Van Horebeek, with two laps for go for sixth. 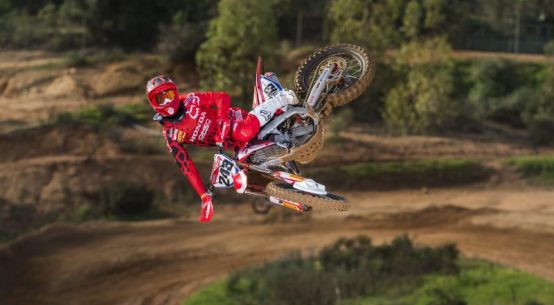 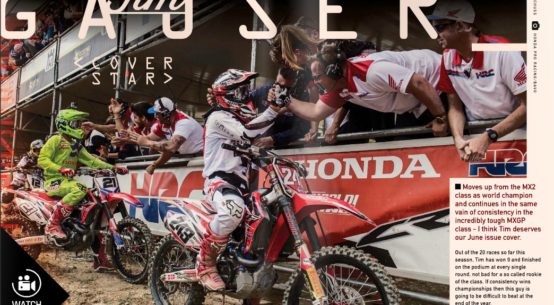 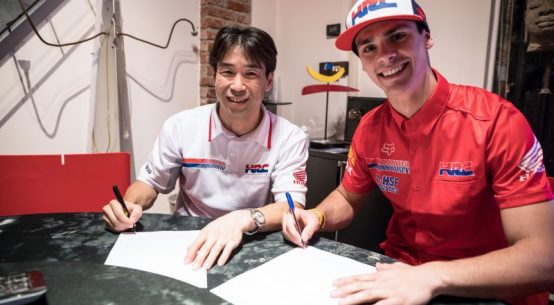 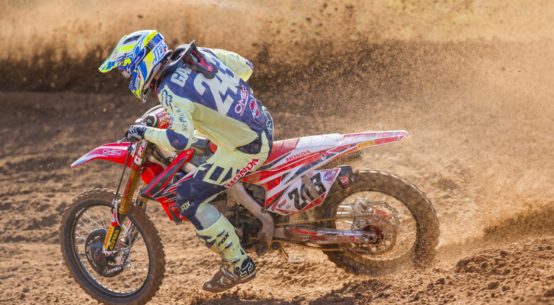