The 33rd edition of the RHL Weston Beach Race adult solo race was a thriller from start to finish as the Watson brothers Nathan and Ben came to spoil the party in front of a bumper crowd at Weston-Super-Mare with a 1-2 finish, while Jamie McCanney took a hard fought third place.

Last year’s winner and race favourite Shaun Simpson made a phenomenal start, but suffered a technical problem early on, and was believed to be out of the race, as was David Knight who limped into the pits after two laps. Simpson remounted after frantic work was done on his KTM machine, and the Scottish-ace put on a valiant effort from around 400th place, five laps down, to finish in 36th position.

However, it was Husqvarna mounted Nathan Watson who dominated the race with a flawless performance from start to finish of the three-hour main event to take his very first Weston Beach Race victory. Brother and KTM rider Ben Watson, a former junior Weston Beach Race winner, fought hard to the final stages with Jamie McCanney for the second place spot, having to time his pit stops to perfection to make it a very special Watson 1-2, with McCanney rounding out the podium in third.

The junior 85cc big wheel race was also a special one with Sam Price, who was third after lap one and took the lead by the midway point, clinching the overall victory after a consistent race at his first ever Weston event. Daniel Bewley was second and Howard Mainwright was third. In the small wheel class Eddie Jay Wade took the win after a strong race where he finished fifth overall, with Sam Nunn in second and Louie Kessell in third. 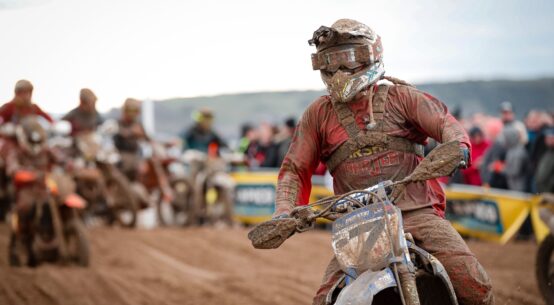 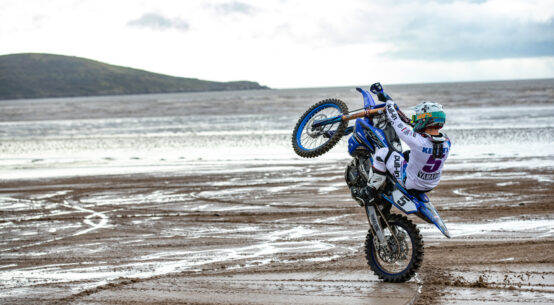 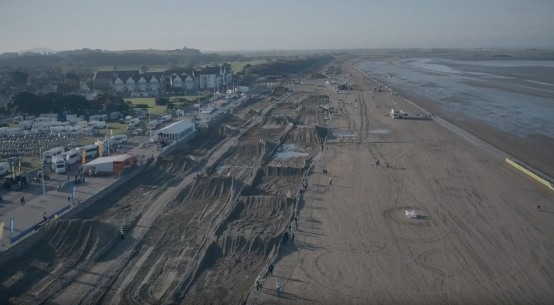 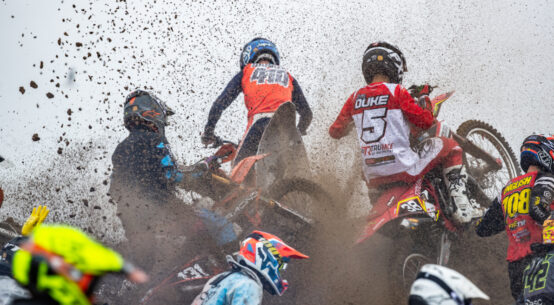