Since the last round of Supercross, Vicki has turned her sights to X-GAMES, the biggest event in actions sports. She will compete for gold in BEST WHIP, June 5th. 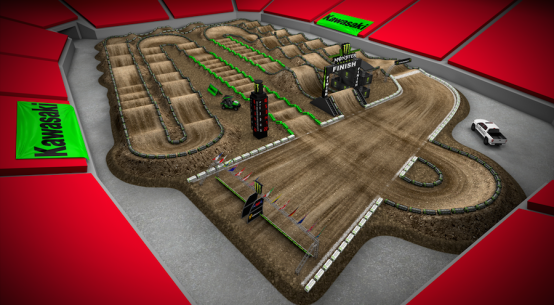 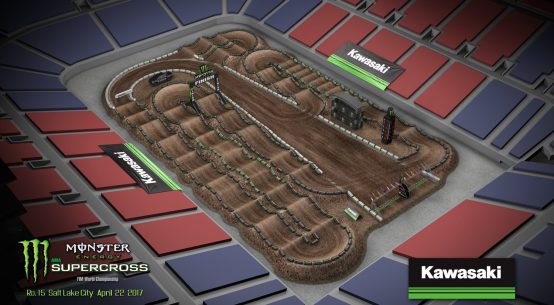 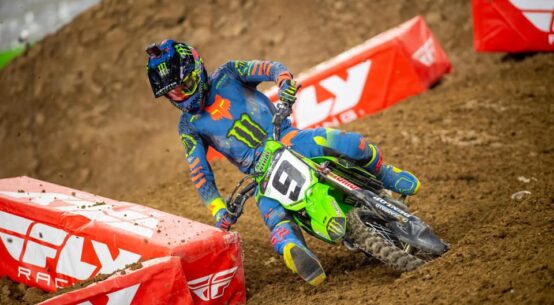 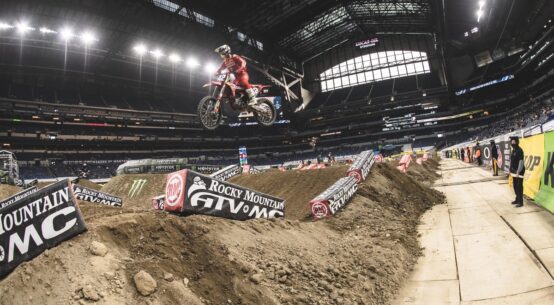