MONACO (Principality of Monaco), 19 April 2017 – Youthstream and Magneti Marelli After Market Parts and Services are delighted to announce the renewal of the partnership agreement for the 2017 FIM Motocross World Championship.

Magneti Marelli After Market Parts and Services is the commercial division dedicates to spare parts and workshops network. It distributes spare parts, automotive components and it offers training and technical know-how to the independent Aftermarket.

The company, via the Magneti Marelli Checkstar brand, which identifies the network of 4,000 specialised garages and body shops throughout the world, aims to consolidate its presence in all of the stages of the MXGP championship, strengthen relations between the brand and enthusiasts who share a passion for the motoring world, and develop initiatives dedicated to clients and partners from all around the globe.

David Luongo, Vice President of Youthstream Group and Head of Operations stated: We are proud to renew our partnership with Magneti Marelli After Market Parts and Services. This agreement shows the interest of mainstream companies for the MXGP World Championship. For sure we will continue to propose our onsite services such as the VIP Skybox to allow such companies to live the motocross experience and to follow the action from the closest point of view.”

“Thanks to the extraordinary results achieved during the last sporting season, we were delighted to renew the sponsorship agreement with MXGP,” confirmed Stefano Sancassani, the CEO of Magneti Marelli After Market Parts and Services. “The world championship offers us the opportunity to bring our brand closer to action sports and an audience of enthusiasts who love the most authentic traditions of motor sport, as well as satisfy clients and partners with exclusive and dedicated competition experiences”.

MXGP has as its undisputed lead figure the eight-time world champion Antonio Cairoli, who, in this first part of the season, has demonstrated excellent performance and character, with great results in the rankings despite the injuries he suffered last year. Antonio Cairoli is a testimonial for Magneti Marelli Checkstar as well as a great talent in rallying, where he participates flying the Team Magneti Marelli Checkstar flag.

Magneti Marelli Checkstar is the official sponsor of the FIM Motocross World Championship, and will be visible within the world championship competition areas through the display of the brand, which is ever increasingly a by-word for passion and competence in the world of car repair and in the sale of quality spare parts. 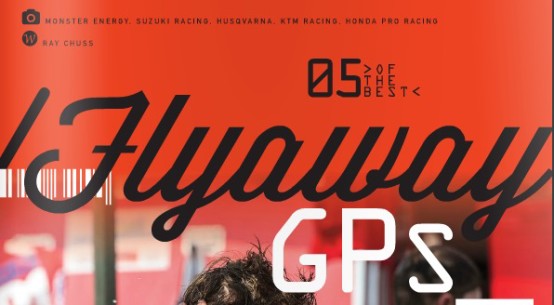 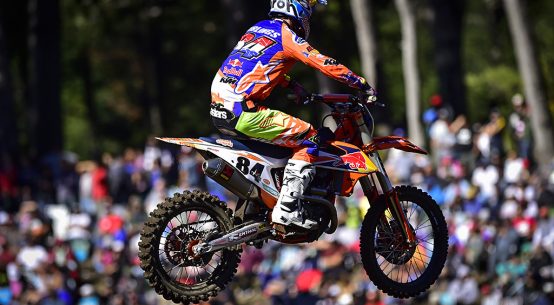 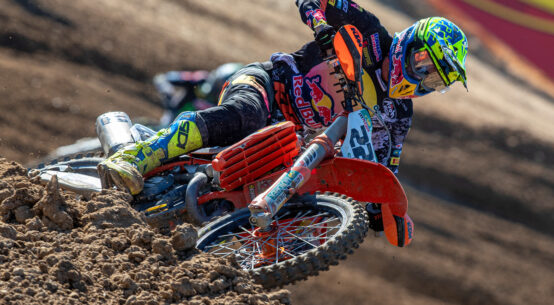 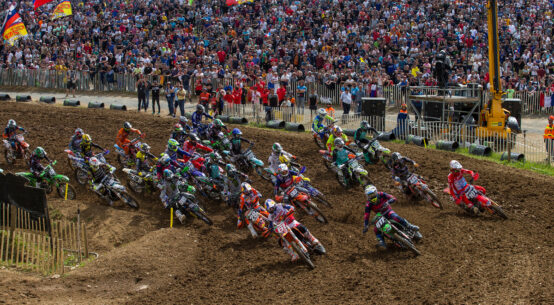 Saint-Jean d’Angély off the MXGP Calendar for 2021