Finding traction was the theme, both on the track and in the championship, for the fastest motocross riders in the world as they took to the tricky, square-edged track in Losail, Qatar for the opening round of the 2016 FIM Motocross World Championship, where Honda Gariboldi’s Tim Gajser and Red Bull KTM Factory Racing’s Jeffrey Herlings doubled up to claim the first Red Plates of the season. 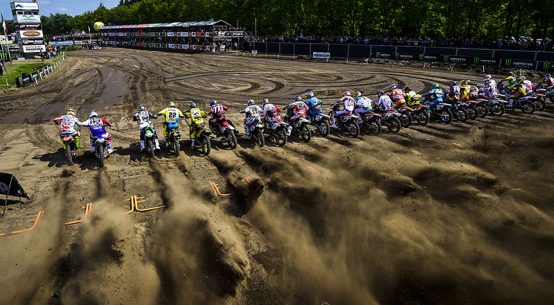 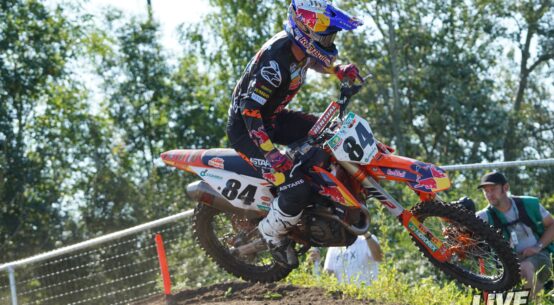 Jeffrey Herlings out of the MXGP of Czech Republic 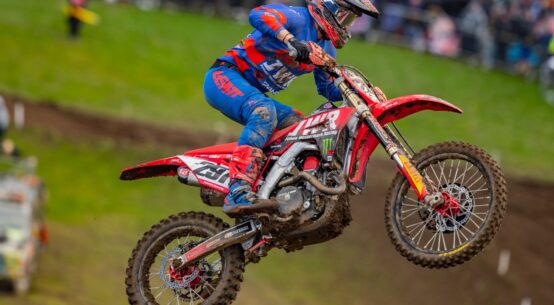 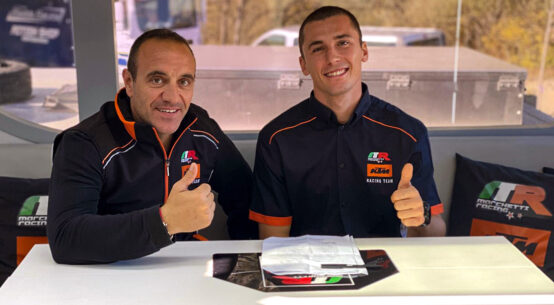