The 2017 FIM Junior Motocross World Championship will officially take place in Tartu, a small province of Estonia. Tartu is best known for its tranquility, although many refer to it as Estonia’s premier university town which attracts a lot of youthful energy. Recently, FIM Race Director Ingo Partsch and Youthstream Representative Patricia Maskarova joined General Secretary of EMF Mrs. Helen Urbanik, Clerk of the Course Mr. Marko Saareke and the event organizers Mr. Lauri Roosiorg and Mr. Janek Kaha for the first inspection of the track, paddock and location. The track itself is a natural terrain circuit to the length of 1720 meters. It is wide and flowing. It also has a permanent watering system in place and has access to bulldozers and other types of machinery for track maintenance. A few small alterations have been requested but otherwise Tartu has been deemed a high standard track well worth the FIM Junior Motocross World Championship. It also will have no problem in accommodating the thousands of fans expected to come out and support and encourage the world’s fastest junior motocross riders, who are also expected to come in big numbers. 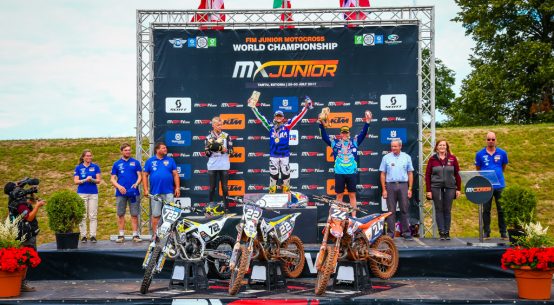 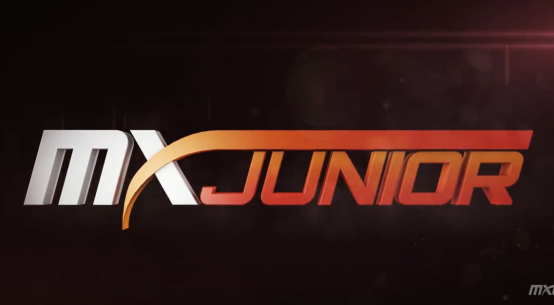 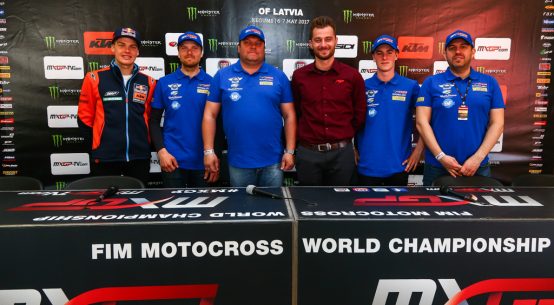 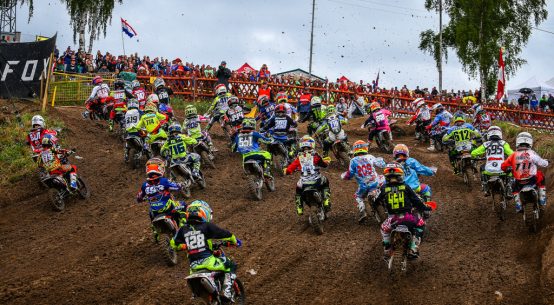