It’s been a painfully long time since the racing stopped back at the beginning of October last year and it looks like it may be a while before it can all start again. All being well things will have improved in time to allow the AMCA British Motocross Championship to commence racing at the scheduled season opener at Boraston 9th May and hopefully we can get a full season of racing under our belts. This will certainly have been the longest “off-season” known in our sport in recent times but there has been a lot going on behind the scenes to get the team all up and ready. Besides a change of bikes, meetings with our sponsors, we have been busy securing an exciting team of riders – all eagerly awaiting the chance to throw a leg over their nice, shiny, new GASGAS machinery.

For 2021 we will be fielding a team of 4 riders, two of whom were with us last year and will be contesting the MX2 championship along with two riders new to the team in MX1.James Hanscomb MX2 #941– to those that have followed Team Apex over the years, no introduction is needed for James as he is where it all started back in 2015. Last year was due to be James’s first full assault on the AMCA 125 series and was definitely deemed to be one of the favourites until a bad crash at The Grange during a club race put him out of action for the whole season with some pretty serious injuries. Now fully recovered and chomping at the bit to get going, James will be contesting the MX2 class where we are certain the 250 four stroke will really work well with his exceptionally smooth, natural riding style.

Henry Williams MX2 #15 – Henry joined us last year for his second full season of AMCA racing and managed to achieve a number of podiums with some very strong performances at each of the 4 rounds resulting in him finishing 3rd overall just 14 points shy of 2nd. Henry also managed to take his first ever race win in the series at the final round at Long Lane which is hopefully a promising sign of things to come in 2021.

Adam Wells MX1 #156 – Adam is a talented rider who has at times seemed to pass under the radar a little but in fact has had some first class results over the years. At the age of 15 he came 3rd in the AMCA 2 stroke Championships and has finished 3rd overall in the AMCA Superclass series in 2014. A couple of British Masters titles in 2013/14 as well top 5 in AMCA MX2 all demonstrate his ability. More recently Adam won the final round of the ProAm class at ArenaX at Wembley last year. As well as being a very accomplished rider Adam is a first class mechanic and has worked on the wrenches at MXGP level as well as AMA Supercross, so his overall skillset will clearly be a huge asset to the team in 2021. Without doubt Adam could spring a few surprises in the MX1 class.

Luke Hawkins MX1 #8 – Luke has been a very familiar face at our track for many years now and we are really excited to have finally managed to sign him up to our team for 2021. Luke has a whole list of top achievements throughout his motocross career to date including 65cc British Champion back in 2003 followed by numerous British masters titles, top 10 finishes in British Maxxis series and 5th overall in the EMX250 class in 2010 along with a collection of tittles at the hotly contested South West Championship series. Unfortunately a few bad injuries have played a pretty major part in his progress at the top level and Luke is now looking for a new challenge. At the final round of the AMCA Championships last year Luke rode to the team in a wild card entry to see how he would fair in the series with a view to joining the team for this year, although very race rusty Luke seriously impressed us with his speed and managed to take victory in the last race. 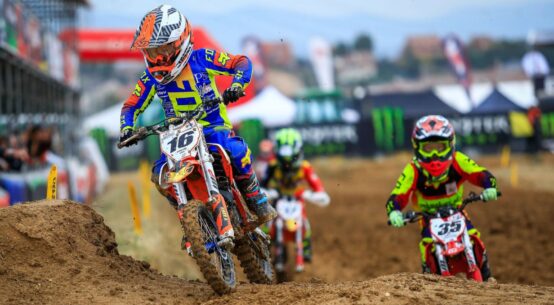 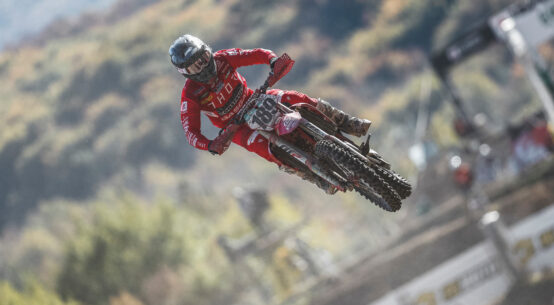 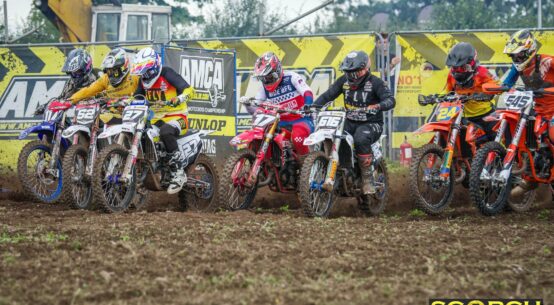 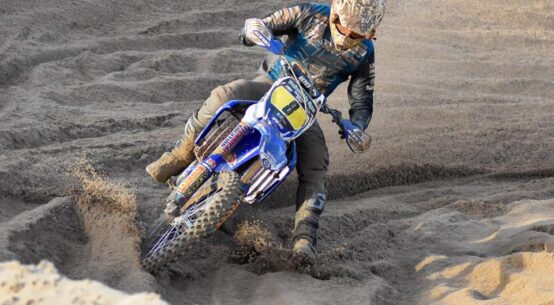