Police have now released the shocking footage, which shows Foster – who was not wearing a helmet’ – travelling through the town on February 7 ‘with complete disregard for either his own safety or that of others’.

Akeem Foster, 24, was filmed from a police helicopter as he tore through the streets of Luton on the off-road motorcycle, trailed by officers.

Foster, from Teesdale, Luton, was eventually arrested and has now been jailed for eight months after Luton Crown Court found him guilty of dangerous driving. 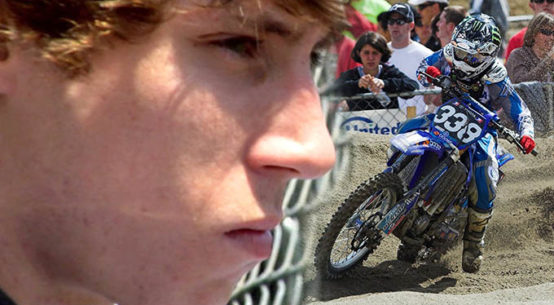 Whatever happened to Jason Lawrence?

One thought on “8 months prison for Luton Wheelie Boy”