Cypress, CA – March 30, 2017 – St. Louis is the next stop this weekend for the Monster Energy/Yamalube/Chaparral/Yamaha Financial Services/Yamaha Factory Racing Team as Chad Reed and Cooper Webb race inside The Dome At America’s Center in the Gateway City.

Despite being injured by another rider’s bike that landed on him during the fray on the opening lap of the 450SX main event last weekend in Detroit, Chad is ready to compete in St. Louis. “I’m determined to get a good result this weekend, and I’m more motivated than ever to pull something out of what has been the most disappointing season so far in my career,” Chad said.

Cooper is also ready and raring to go at St. Louis, and he commented, “After returning to action last weekend in Detroit, my shoulder didn’t bother me at all. I got a few little bugs worked out, and I’m looking forward to St. Louis. The dirt always looks epic at St Louis, and I can’t wait to get out there this weekend!” Tomorrow night, from 6 to 7 PM, be sure to stop by Big St. Charles Motorsports at 3830 West Clay Street in St. Charles. Chad Reed and Cooper Webb will be on hand to meet fans, sign autographs, and give away posters.

Other Yamaha bLU cRU riders who will be at Big St. Charles Motorsports include:

Look for the Yamalube Umbrella Girls at the Yamalube/Star Racing/Yamaha team transporter, and ask them to enter your name in the Yamalube 50th Anniversary Sweepstakes.

On Monday following the race weekend, one lucky winner’s name will be drawn for the Free Case of Yamalube, and all names collected on the race weekends will be automatically entered in the drawing for the 2017 Yamalube 50th Anniversary YZ250F or YZF-R3. A First Prize Winner and Second Prize Winner will be selected in a random drawing on October 2, 2017 from among all eligible and qualified entries.

No purchase is necessary to win. For official Sweepstakes rules, please visit: 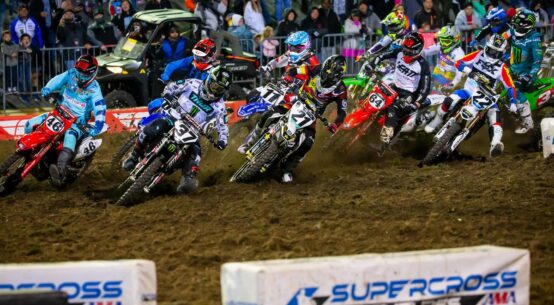 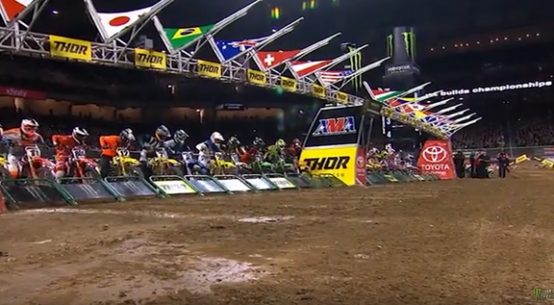 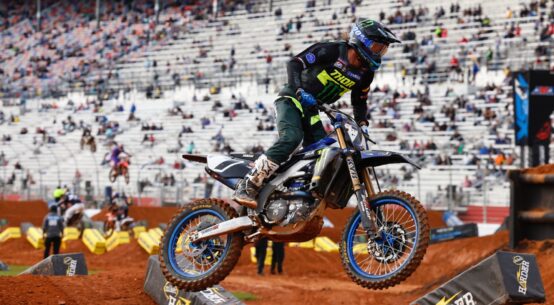 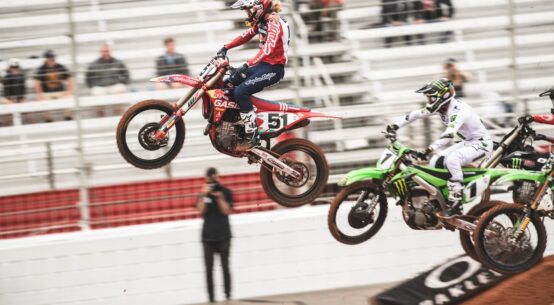