In the third instalment Chasing the Dream kicks off at Round 1 in Anaheim with never-before-seen footage of Weston Peick and the Autotrader/Monster Energy/Yamaha team in the pits after the infamous brawl with Smartop MotoConcepts Racing’s Vince Friese during the semi race. Then, follow Peick into Glendale, Arizona, as he battles through injury. In this episode of Chasing the Dream, Monster Energy Kawasaki’s Eli Tomac starts off looking strong at Race 6 in San Diego, but after the Main Event, his results weren’t what he was hoping for.
Go behind the scenes to Monster Energy Supercross in Atlanta, following the battles on and off the track and explore the rivalry between Team Honda HRC’s Cole Seely and Rockstar Energy Husqvarna Factory Racing’s Jason Anderson. 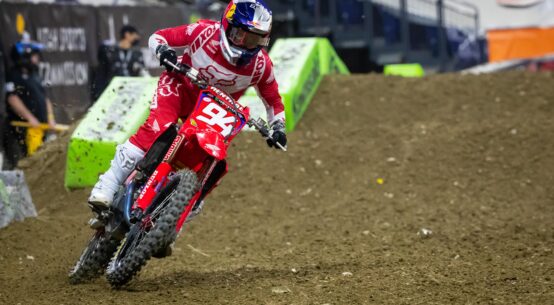 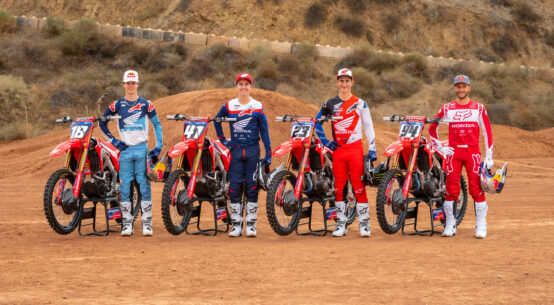 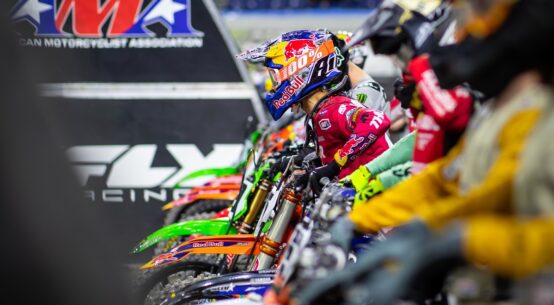 How to watch Indianapolis 3 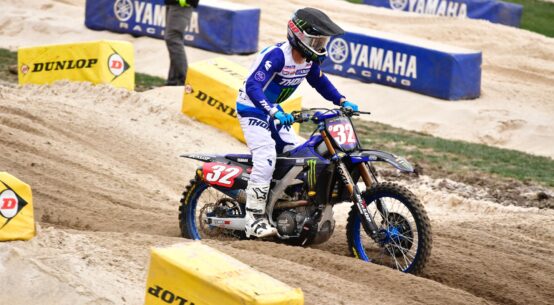