Thor British Youth National 250 Class (Open)
With the launch of a 250 youth support class (MXY2) within the Maxxis Championship for 2016, we have received numerous calls in connection with clarity of the Official ACU Youth Open British Champion.

Brian Higgins of ACU Events, “Whilst ACU Events have now increased the MXY2 class in the Maxxis series it should be noted that this remains a support class for the MX1 and MX2 main championship and there is no “British Champion” tag attached to this class.

The ACU have just renewed a contract with RHL Activities to host the British Youth Nationals for the next three years and it is this championship which carries the sole British title for the Youth Classes with the exception of Autos.”

Riders can still sign up to this years Thor British Youth Nationals by registering online and completing the entry form on the RHL Activities website here http://rhlactivities.com/events/thor-british-youth-nationals-2016-round-1/rider-entry 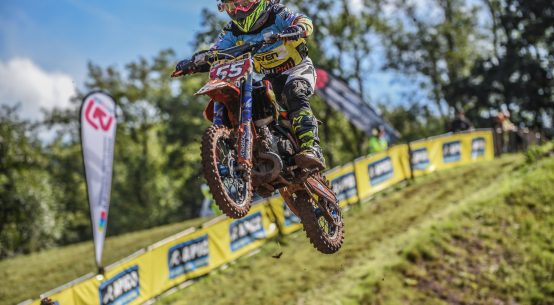 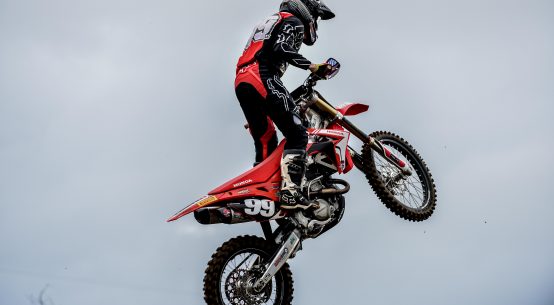 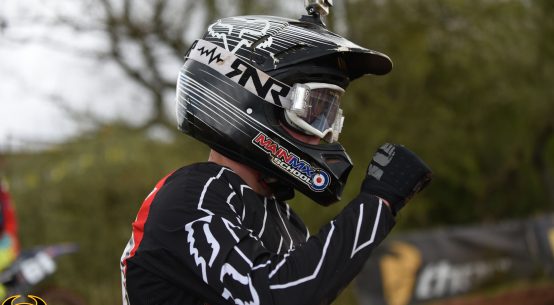 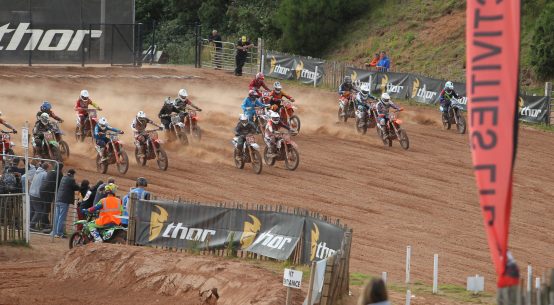