In this episode, we travel to Sentul, Indonesia where Repsol Honda riders Marc Marquez and Dani Pedrosa discuss the nation’s aspiration to return to the MotoGP calendar.

From there we head to Phillip Island, Australia, to follow the fortunes of 2006 MotoGP world champion Nicky Hayden, as he makes his full-time competitive debut in WorldSBK, alongside teammate Michael van der Mark.

Finally, we check-in with MXGP stars Gautier Paulin, Evgeny Bobryshev, and rookie Tim Gajser during pre-season testing in Sardinia, Italy, before heading to Qatar for the opening round of the season for a result that stunned the world. 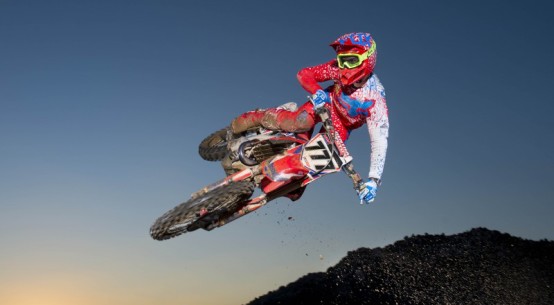 Paulin and Bobryshev all set for season-opening MXGP of Qatar 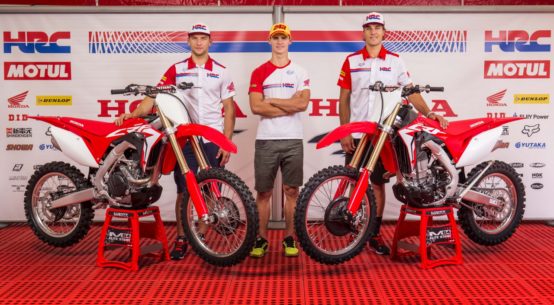 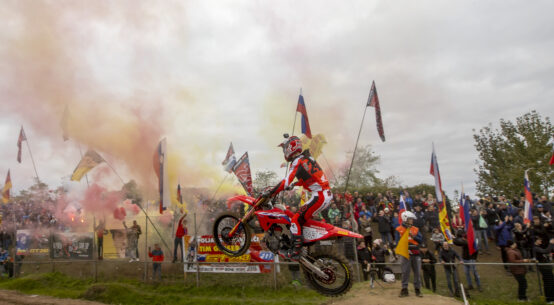 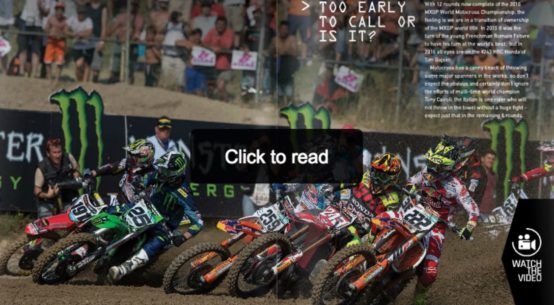