Ryan Dungey made a bit more of his history at the weekend as he won his fourth Supercross title in Las Vegas. Rumours have it though that Dungey could now be retiring before the 2017 outdoor season has even started. Is this true who knows but Ryan himself, no contracts have been signed and we know its due to end at the end of this year.

No announcments have been made by Ryan or KTM but there have been enough talks from sources throughout the industry who are confirming this as a potential announcment very soon.

We will keep everyone updated as soon as we know more here in Live Motocross HQ! 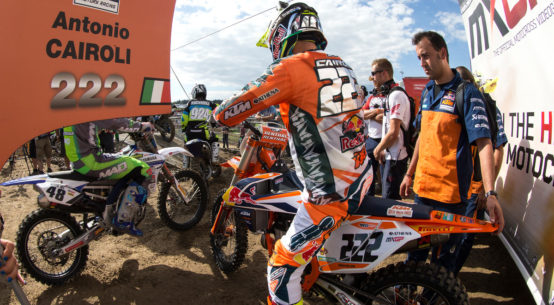 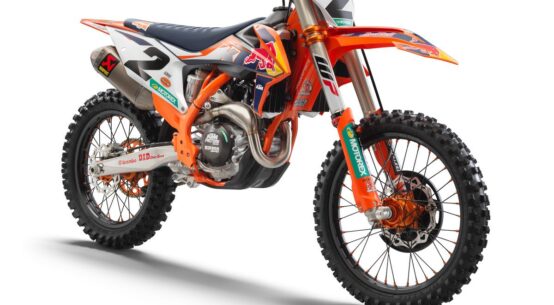 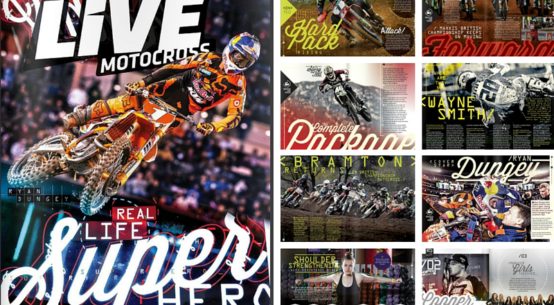 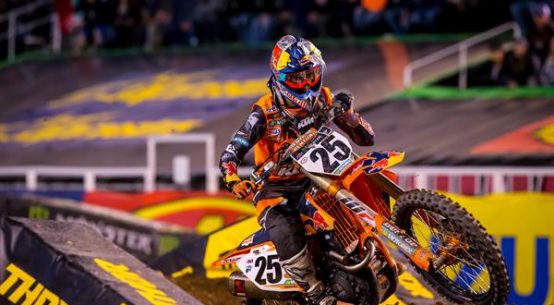