Liverpool FC who play Sevilla in tonights Europa League final are targeting a new goalkeeper for the 2017 season, Loris Karius the player involved is apparently a motocross fan, so much so his Dad wanted him to become a motocross rider. 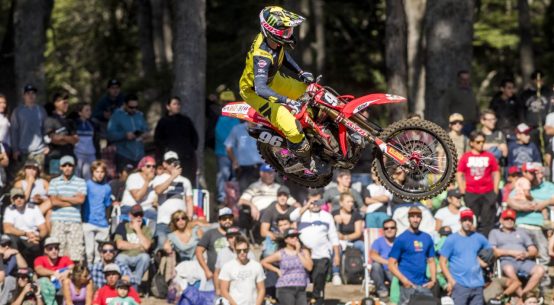 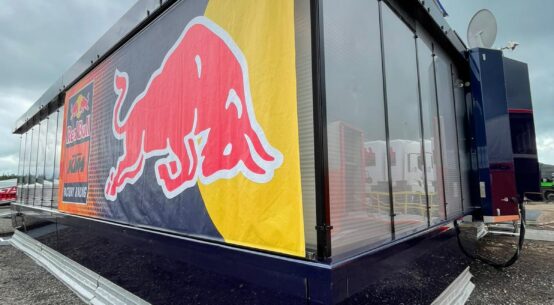 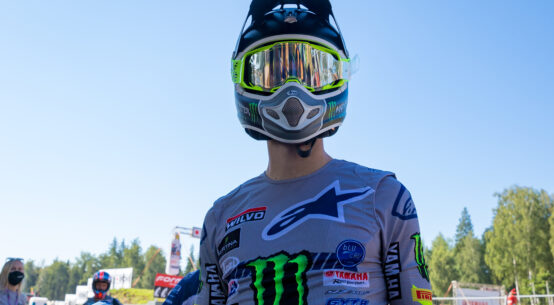 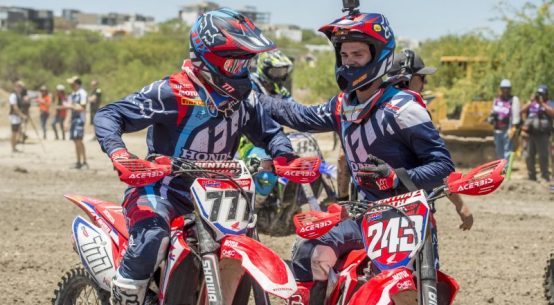