The Maxxis British Championship headed to Hawkstone Park for round 3, heavy rain on Saturday could have ruined everything but Sunday was a different story with blue skies and a near perfect track. Here’s a selection of cool images from Ray Chuss our Live Motocross Editor and photographer.

1-1 for Shaun Simpson was much needed for the Scottish KTM rider, his MXGP form has been quite static but his performance at Hawkstone could be the turning point of the season for Shaun and his team here in the UK and at World Championship level. The racing was certainly lush and so was the greenery around Hawkstone Park, with the sun shining for most of the day the place never looked so good – just ask Kristian Whatley. Still very close at the top, Tommy Searle finished runner up to Shaun Simpson at Hawkstone, 10 points separate the two riders in the championship, one slip up from either will be costly come the end of the year. Graeme Irwin just missed out on a podium position at Hawkstone Park, with 3 rounds gone the Buildbase Honda rider is in 3rd place in the Maxxis British MX1 Championship. Seems like Jake Nicholls ate 3 Shredded Wheat on Sunday morning as he was on it. Jake is just beginning to show some serious speed, like Adam Sterry a couple more top end races and you could see Jake on the top step at the Maxxis British Championship. There’s always one rider that catches my eye at every event, this time it was Liam Knight, seemed to be one of only few riders who has some cool looking angles off the jumps. Not the best day for Nev Bradshaw or James Cottrell, expect both riders to bounce right back into the top 10 at the next round in Desertmartin. Adam Sterry looks like he was getting back to form with an impressive 2nd place overall at Hawkstone Park, a few more races expect wins from the Wilvo KTM rider. Looks like Bryan Mackenzie was going down but he saved it and powered on to win moto 1. The kid in the background was loving it, even Max from Toofastmedia had a sneaky look too. Hitting the dirt at Hawkstone Park can be painful, thankfully this rider brushed himself off and continued to race. 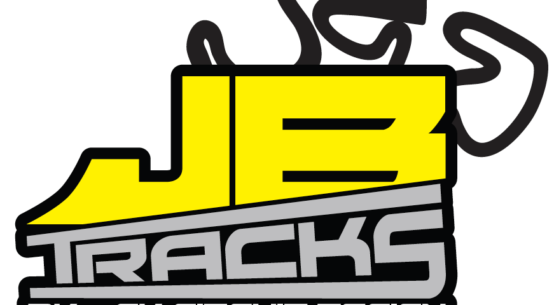 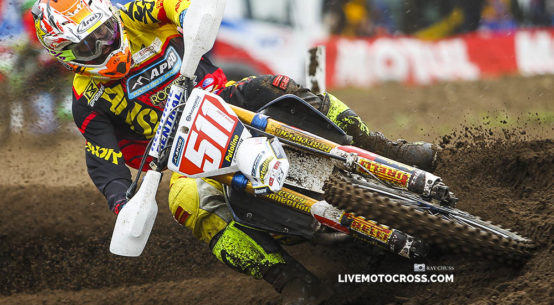 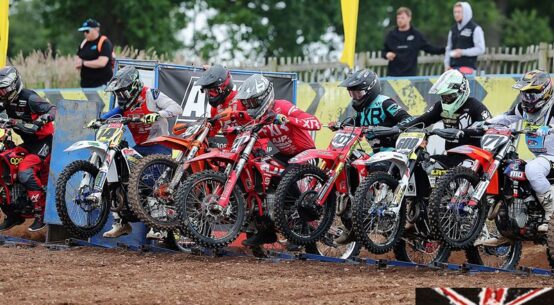 Get Ready for some sand-blasting at Hawkstone 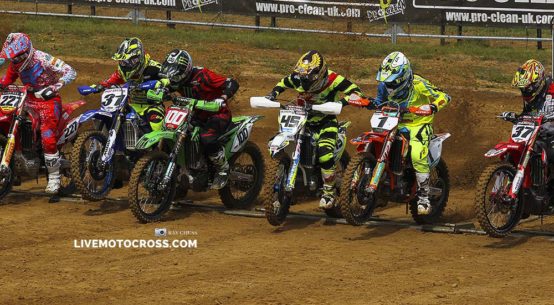