Jake Nicholls (Hitachi KTM UK) kept his series win-streak going when he claimed the MX1 overall at the second round of the Maxxis ACU British Motocross Championship supported by Pro Clean at Cadders Hill, Lyng, on Sunday.

After dominating qualifying the local hero from just over the border in Suffolk raced to victory in the opening moto, leading every lap as he crossed the line over three seconds ahead of Graeme Irwin (Buildbase Honda) who snatched second from Steven Lenoir (Hobbs Racing Kawasaki) with a late pass as the pair encountered back-markers. On a track where passing was difficult it was Krestinov who led the way in race two from Irwin and Nicholls with the top three holding position for the full race distance.

Lenoir was a close fourth before a 48-second gap back to Anderson with Whatley sixth from Wilde, Kullas, Dubliner Stuart Edmonds (CCM Racing TM) and Ryan Houghton (iFly JK Yamaha).

Nicholls nicked the overall by one point ahead of Irwin with Krestinov filling the third step of the podium.

“Today was a good and bad day,” said Nicholls. “It was good because I got the overall win and the red plate but bad in terms of how I felt. I didn’t feel good with the bike – it was too stiff all day – and I had to ride my spare bike in the second race as well because I hit a post with the radiator in the first one and lost the water.

“My hands are still really, really sore from Mexico so I’m having to have this week coming up completely off the bike to let them rest. I tried taping them up but the second race was just bloody difficult to be honest. I put my heart and soul into trying to win it and came up short.

“I got blocked by back-markers twice. I came really close to passing into second and then onto the lead but back-markers destroyed that. But I battled on and got the win so that’s good but I need to rest now and get my hands right.”

After his double win at Culham last month, Ben Watson (Hitachi KTM UK) carried the MX2 red series leader’s plate at Lyng and after topping qualification by over a second and leading the opening moto for more than half-distance it looked ominous for his opposition.

But Kullas had other ideas and took the lead and the win with Martin Barr (Buildbase Honda), who was racing with a shoulder injury, recovering from a crash to take third ahead of Mel Pocock (REVO Husqvarna UK), Brad Todd (Putoline Planet Suspension Husqvarna) and Lewis Tombs (Lings Husqvarna).

Watson led the second race from the opening lap with Kullas, after making a quick pass on Todd for second, close behind until in the closing stages a mistake left Watson on the ground long enough for the Finn to make a decisive pass.

Watson recovered quickly to finish 1.7 seconds back but comfortably ahead of Pocock whose crucial pass on Barr gave him third overall on a tie-break.

“I am really tired now,” said Kullas who raced all four pro motos, “To go 1-1 today was really good but I was helped a bit when Ben [Watson] fell in the second race. We were really pushing each other the whole race.”

The pro classes were again supported by the MXY2 class where Keenan Hird (Craigs Kawasaki) ran 2-1 to take the overall from Tom Grimshaw (HCR Putoline Apico Yamaha) who won the opener but fell when leading race two. Jake Edey (Gear4 KTM) was third on a tie-break with Jack Cadawallader (RMJ Husqvarna UK). 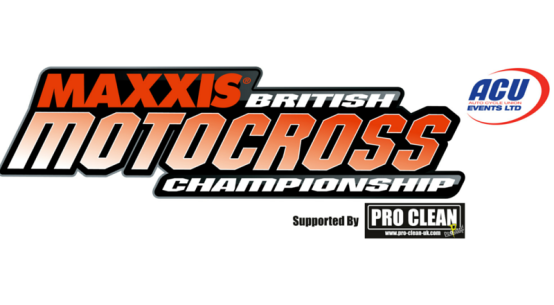 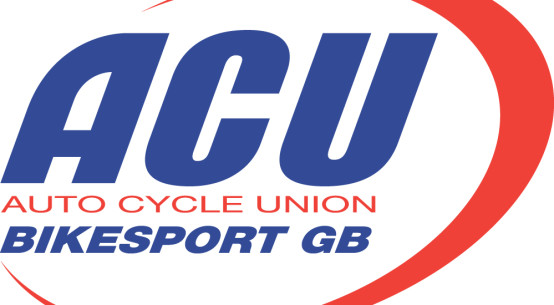 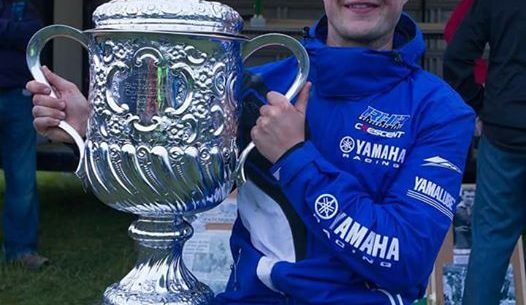 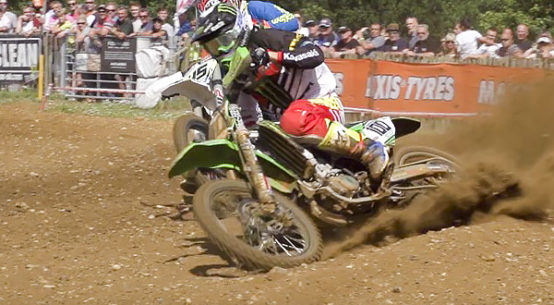