Dylan Ferrandis is now recovered from the shoulder injury he sustained in Thailand; the Monster Energy Kawasaki MX2 rider will return to racing in the 6th round of the FIM World Championship in Latvia. After finishing runner-up in the opening round of the series in Qatar, the French rider missed the following GPs after his injury during the qualifying race of the second round in Thailand. Dylan underwent surgery immediately on his return to France and after seven weeks of rehab he has been given the green light from his doctor to start riding his KX250F-SR Kawasaki. As he never stopped working on his physical condition since his injury, Dylan will be back racing this weekend at Kegums, a track which brings back great memories as he was a vital member of the French team which won the Motocross of Nations there in 2014.

Dylan Ferrandis: “I rode my bike just a couple of times this week but I feel ready to get back to racing. I will have no pressure for this comeback and will not take any risks; the goal is to be back at the start gate, race and do my best. I know that I will need several races to return to my best form but I’m prepared to be patient. It will also be good to be back with the team; it’s never nice to be at home, far away from my passion and my job.”

Jean Jacques Luisetti: “Of course we’re delighted to have Dylan back racing, even if we know that he has had only a few hours of training on his bike before he arrives in Kegums. He feels OK and he was under no pressure to make his decision; and of course we all have some very good memories from Latvia. He was missing the team, and we were missing him, so it’s great to see him back for the team, for Monster Energy, for Kawasaki and for all our partners.” 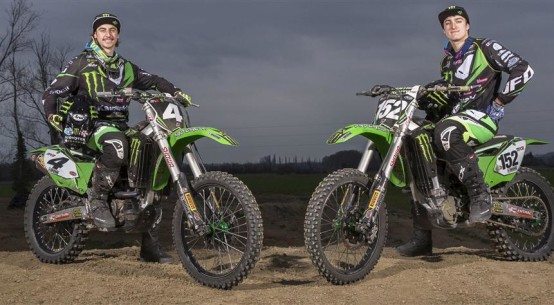 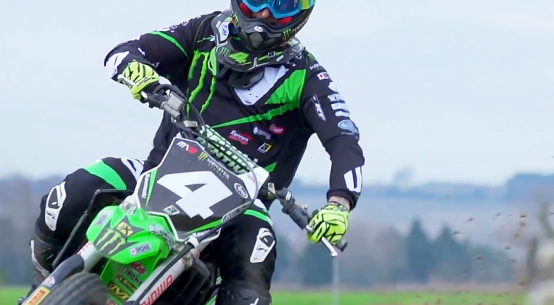 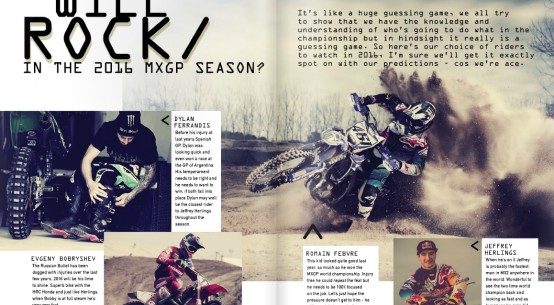 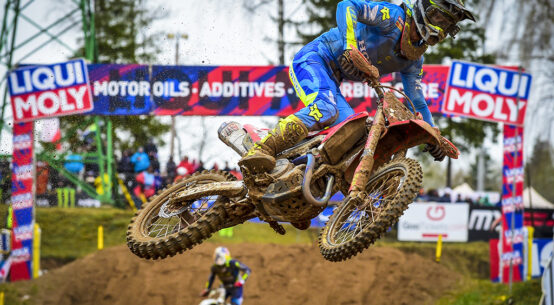