The Arenacross Tour presented by Fix Auto UK heads into its 2023 series with the best line up of British Motocross Pros ever seen in an arena, all with eyes firmly set on being crowned the first-ever official British Arenacross Champion.

The Pro class grid will be packed full of world ranking Motocross stars, reigning and former British Motocross champions, many of whom haven’t faced the challenge of Arenacross before.

In the mix are the 2022 MX1 and MX2 champions, namely Tommy Searle and Conrad Mewse, together with former champs Jake Nicholls, Elliott Banks Browne and Shaun Simpson. They’ll be joined by the first ever Arenacross Pro champion Adam Chatfield and British Arenacross experts Jack Brunell, Matt Bayliss and Joe Clayton.

In another first, the 2023 Arenacross series has attracted support from the major manufacturers with the teams running on KTM, GASGAS, Husqvarna, Kawasaki, Yamaha, and Honda machinery.

Tru7 Honda: Jake Nicholls and ‘rider to be announced’

Apico Factory Racing: Martin Barr and ‘rider to be announced’

Clearly delighted with the wealth of British talented throwing their weight behind the 2023 Arenacross series, promoter Matt Bates said; “Signing up every top British rider to the series was my goal, and we’ve more than achieved it – and I can’t thank these riders and teams enough for the support they’ve given me in firing Arenacross back into life with a bang. Equally I want to send out a HUGE thank you to the fans of Arenacross who have voted with their feet – ticket sales have never been so strong and we’re looking like the entire series will be a massive sell-out; something I could have only dreamed of whilst sat in the depression of Covid.” 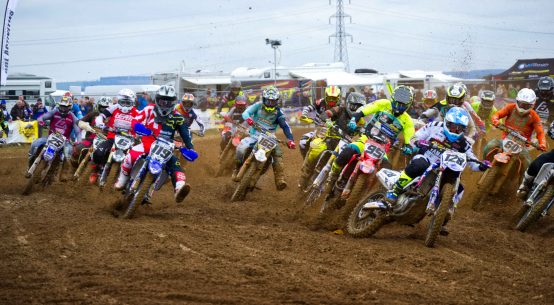 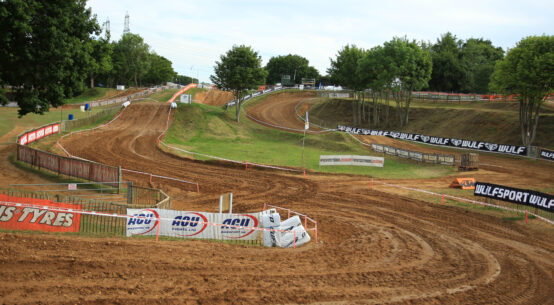 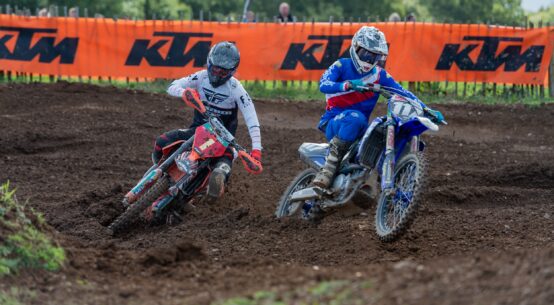