Yamaha Racing will line up the best sand riders on Le Touquet-Paris Plage beach this weekend, on January 30th and 31st, for the legendary and greatest beach race of the world: the Enduropale du Touquet Pas-de-Calais.

Around 280,000 spectators are expected to attend the 41st edition of the Enduropale du Touquet Pas-de-Calais, that signals the start of the 2016-2017 French sand racing season. The race will see 2200 registered riders participate during three days of competition, which consists of four bike races and one quad race. The weather forecast predicts strong winds, reaching 70km/h, which will add to the sportive and mechanical challenges. The Yamaha Racing riders will tackle the race at full force, with speeds that could reach up to 160km/h on the Touquet-Paris Plage beach.

Yamaha has written history at the Enduropale du Touquet Pas-de-Calais since the beginning of the race in 1975; today the brand holds most of the events titles, with 15 victories secured in the main race.

The Yamaha Racing team is looking to bring home another victory this year and will count on Adrien Van Beveren (#1), holder of the 2014 and 2015 Enduropale du Touquet Pas-de-Calais titles. Having just returned from his first Dakar Rally experience, from which he signed off with a very strong sixth overall position, he is there to confirm the Yamaha YZ450Fs great potential.

He will be in the great company of Yamaha rider Jean-Claude Moussé (#6), the 43 year-old, sand racing legend and four-time winner of the race (2004, 2009, 2012, 2013). Still in good physical shape, he is determined to pick up another gold medal before his retirement.

Additionally Yamaha Racing will have Camille Chapelière (#2), the 2015 Sand Championship Vice Champion, Milko Potisek (#32), Sergeï Potisek (#25) Axel Van de Sande (#27) and Daymond Martens (#4) who came third in the 2015 Enduropale du Touquet Pas-de-Calais. They will all push their machines to the maximum, all racing for victory. Yamaha Racing is also supporting young riders and is represented in the Enduro Junior category (13-17 year old riders) by none less than the young 2015 MX125 World Champion and 2015 Junior Enduropale du Touquet Pas-de-Calais winner, Maxime Renaux (#111). He will face fierce competition from fellow Yamaha rider Maxime Sot (#1), who is currently the leader of the championship aboard a Yamaha YZ250F. Jeremy Hauquier (#18), Pierre Morel (#17) and Calvin Fonvieille (#53) will also be a part of the Yamaha team aboard their YZ125 bikes.

For the Enduropale Espoirs (11-15 years old riders), Simon Depoers (#12) will rise up to the challenge riding his Yamaha YZ85.

In the quad category (10 victories for Yamaha in 19 editions), the battle will be between Jérémie Warnia (#1), 2015 Quaduropale du Touquet Pas-de Calais winner, and Jeremy Forestier (#2), who holds second in this season’s provisional classification. Both of them are eager to claim the 2015-2016 French Sand Championship title. Axel Dutrie (#5) and Antoine Cheurlin (#27) are also in the team and cant wait to start the race on their Yamaha YFZ450Rs. 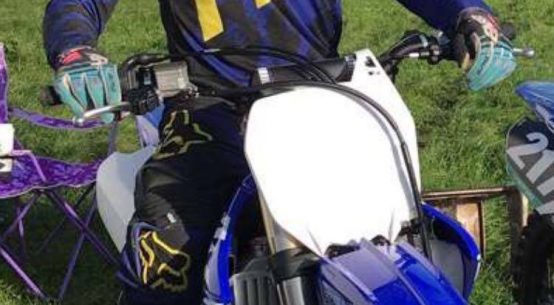 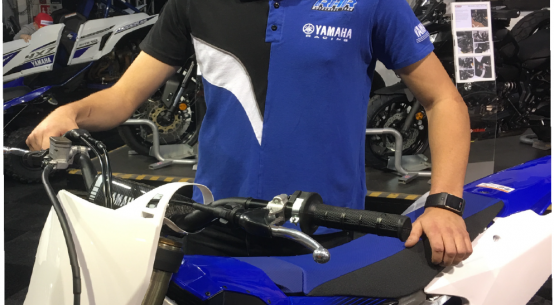 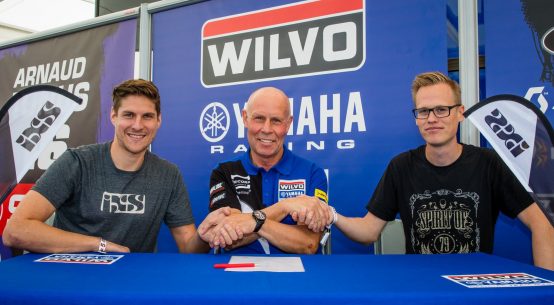 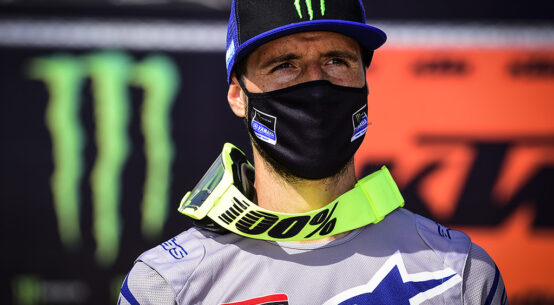