Rockstar Energy Husqvarna Factory Racing’s Thomas Kjer Olsen has enjoyed a highly-successful start to his 2021 season, claiming a pair of podium results at the opening round of the Internazionali d’Italia series in Riola Sardo, Sardinia.

Making his much looked forward to competitive debut aboard FC 450 machinery, the sandy and demanding Italian circuit provided the perfect setting for TKO to experience race conditions for the first time in 2021 ahead of the upcoming MXGP World Championship.

Following the gate drop in the sole MX1 race, Kjer Olsen rounded the first turn in sixth, well placed for a strong finish. Avoiding the opening lap chaos and quickly finding his flow, the Dane then used a number of fast, sweeping lines to great effect as he picked off a number of his rivals and gave chase to the leading riders. As the moto reached half distance, the 23-year-old moved into third place where he remained to the finish, recording a truly-impressive debut 450 race result.

Confident following his opening moto performance, Thomas made an even better start in the Supercampione race, which saw the top 20 450cc and top 20 250cc riders line up together for the final moto of day. Emerging from the first turn in fourth, the FC 450 mounted rider moved forwards and slotted into second place on lap 11. With the race leader well within reach, Kjer Olsen never relented and crossed the finish line as runner-up, right behind eventual winner Romain Febvre and having completed a highly positive 450 debut.

With a strong maiden 450 performance now under his belt, Thomas Kjer Olsen looks forward to lining up for round two of the Internazionali d’Italia series in Alghero on Sunday March 7.

Thomas Kjer Olsen: “Today was really good and I couldn’t really ask for more on my 450 debut. The winter has been really positive with the team, testing and training, but there is nothing like getting some gate drops and races in before the season starts. Overall, it has been a great day. Two great starts, solid riding and I felt strong at the end of each race as well so today was really positive for me and the team. We have worked really hard over the winter and I think that really showed today.” 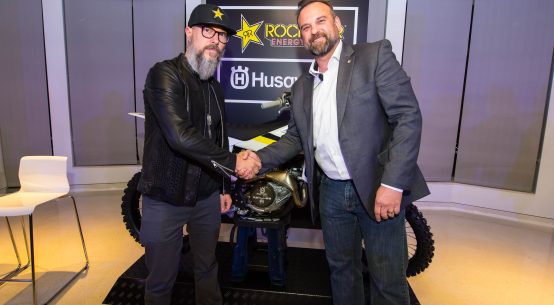 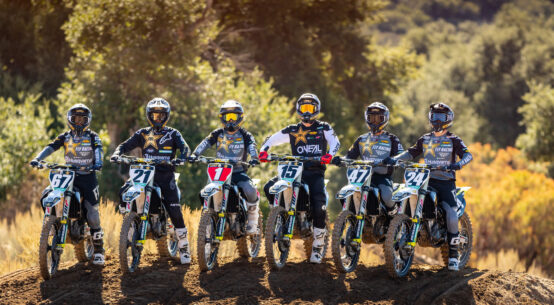 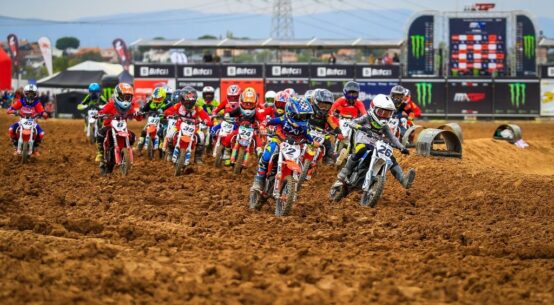 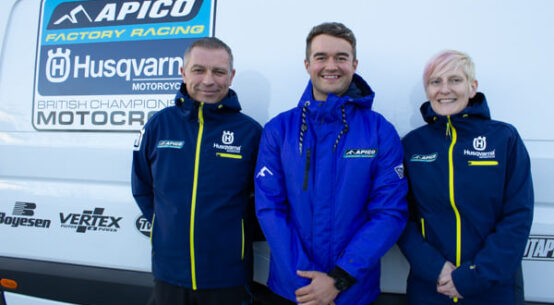