AlIn front of a crowd of 36,825 at Petco Park, Monster Energy AMA Supercross, an FIM World Championship, made its first of two visits to San Diego for the second race of the 2016 season on Saturday night. Following a runner-up finish at the opening race a week ago, Red Bull KTM’s Ryan Dungey returned to the top step of the podium for his first win of the year, taking over the points lead in the process. In the Western Regional 250SX Class Championship, defending champion Cooper Webb earned his second consecutive Main Event win aboard his Yamalube/Star Racing Yamaha with a come-from-behind effort. 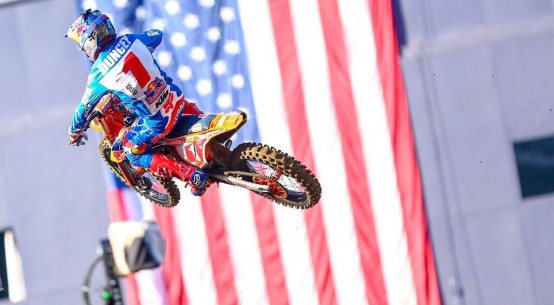 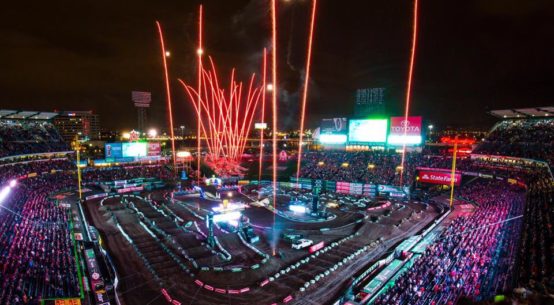 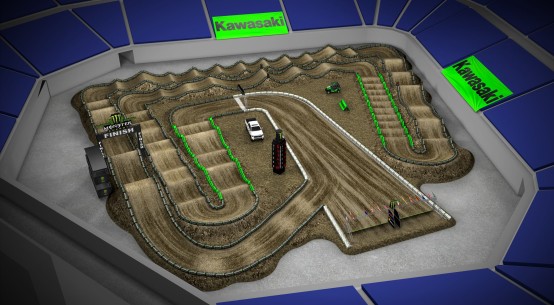 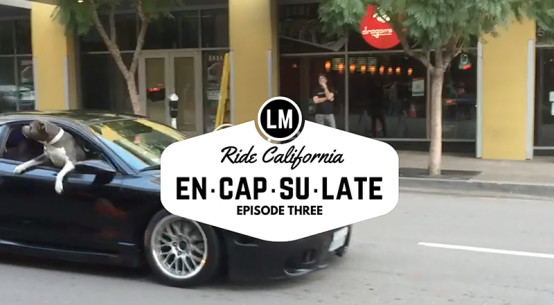